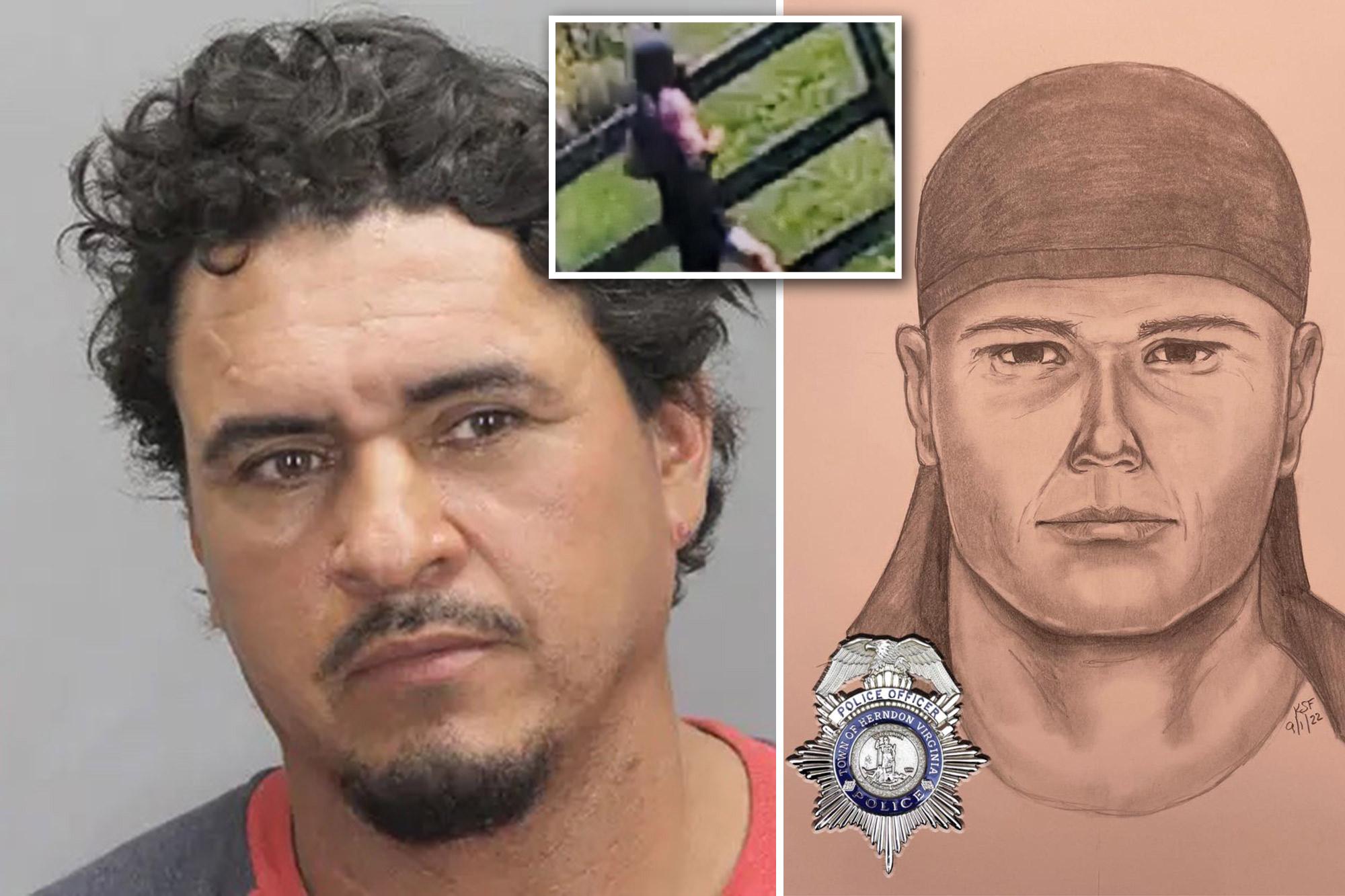 Virginia police have arrested the naked madman accused of a string of attacks and abduction attempts against women and girls along the popular Washington and Old Dominion (W&OD) Trail over the past several weeks.

Juan Alfaro Rodriguez, 42, of Herndon, Virginia, was arrested on Thursday on warrants from another state, Fairfax County Police Department said in a press release published on Saturday.

Through an investigation by the department’s Major Crimes, Cyber and Forensics Bureau and the Herndon Police Department, Alfaro Rodriguez was charged with three counts of indecent exposure.

A press conference slated for 10 a.m. on Monday was scheduled to provide more details on how Alfaro Rodriguez was tracked down and caught.

“Detectives are continuing to review evidence to confirm Alfaro Rodriguez’s involvement in other cases,” the Fairfax County Police Department said, asking community members residing in the area to please “review home surveillance for any suspicious activity.”

The Herndon Police Department, in a press release of its own Saturday, said Rodriguez Alfaro had also been charged with obscene sexual display and sexual battery stemming from an incident on Aug. 26. That day, police said a naked man approached a woman from behind on the trail and grabbed her around the waist.

Though she managed to break free, the man with no pants ran from the scene, and K-9 searches of the area initially came up empty.

The Herndon Police Department, in a press release of its own Saturday, said Rodriguez Alfaro had also been charged with obscene sexual display and sexual battery.Fairfax County Police

A man matching the same description – a White or Hispanic male with an athletic build standing between five-foot-five-inches and five-foot-eight-inches tall and between ages 30 and 40 – reportedly exposed himself between 6 a.m. and 9 a.m. on the trail on Aug. 3, 15 and 18. The suspect sometimes wore a yellow vest or dark-colored jogging attire and a head wrap.

Another more recent incident reportedly involved a teen girl nearly abducted while walking her dog on the trail.

“Through witness interviews, video provided to us from the community, and tips from Town of Herndon residents, detectives from our Criminal Investigations Section developed suspect leads that ultimately led them to Rodriguez Alfaro,” the Herndon Police Department said. “They then shared this information with investigators from Fairfax County Police Department, which provided them the evidence they needed to pursue charges in similar incidents that occurred in their jurisdiction.”

A press conference slated for 10 a.m. on Monday was scheduled to provide more details on how Alfaro Rodriguez was tracked down and caught. Herndon Police Department

Herndon Police Chief Maggie DeBoard was expected to provide more details on the arrest on Sunday.

Rodriguez Alfaro is currently in custody at the Fairfax County Adult Detention Center. He is being held without bond on local charges and as a fugitive from another state, police said.

Sheriff gives details of what churchgoers did to shooting suspect