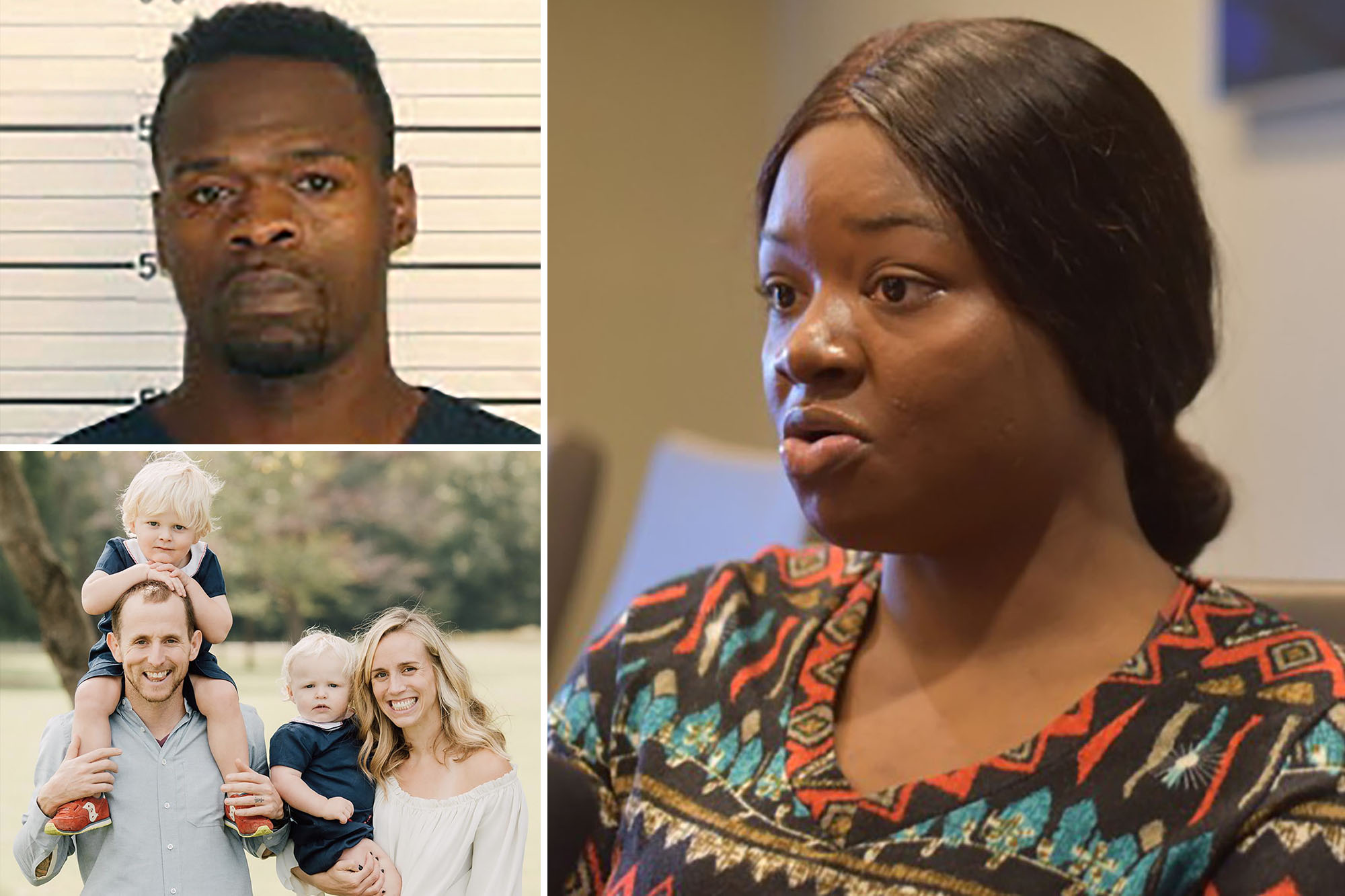 The woman allegedly raped at gunpoint by Eliza Fletcher’s suspected murderer is suing Memphis officials for ignoring her case for nearly a year — insisting they could have saved the snatched Tennessee heiress’s life.

Mom of one Alicia Franklin, 22, filed her lawsuit against the City of Memphis on Tuesday — a year to the week that Cleotha Abston Henderson, 38, is now charged with kidnapping and raping her.

Her filing came two days after she identified herself to the Daily Memphian, blasting cops for ignoring her case because she “was just an average Black girl in the city of Memphis.”

Alicia Franklin claimed her rape case was ignored because she “was just an average Black girl in the city of Memphis.”

Her lawsuit against the City of Memphis said that the “Police Department failed to investigate the rape adequately and with due diligence,” including basic testing on her rape kit, the Daily Memphian said.

Had they acted, “the abduction and murder of Eliza Fletcher would not have occurred,’’ the suit contended.

Had police acted, “the abduction and murder of Eliza Fletcher would not have occurred,” Franklin’s suit said.Instagram/Eliza Fletcher

When Fletcher — the 34-year-old granddaughter of a late local billionaire — was snatched on Sept. 2, police rushed through DNA tests which IDed Abston Henderson as a suspect within 18 hours.

DNA tests were rushed through in 18 hours after heiress Fletcher was abducted, while Franklin’s took a year, her lawsuit said.Tennessee Bureau of Investigatio

He was in the system, having spent 20 years in prison for an earlier armed kidnapping when he was just 17.

However, detectives ignored Franklin’s rape kit for 11 months — only completing it and inputting it into a state-wide DNA system on Sept. 5, getting a match for Abston Henderson three days after he allegedly snatched the heiress.

“Cleotha Abston should and could have been arrested and indicted for the aggravated rape of Alicia Franklin many months earlier, most likely in the year 2021,” insisted her suit, filed in Shelby County Circuit Court.

Instead, officers failed “to use existing evidence on a timely basis” to effectively arrest the suspect “in time to stop him from committing at least one other violent felony,” it said, referring to Fletcher’s murder.

Franklin, who also spoke on camera to Action News 5, said she met Abston Henderson on a dating app, agreeing to a date in the same Memphis apartment complex where he was arrested for Fletcher’s murder.

Immediately, “he drew a gun on her… threatened to kill her… forced her into the back seat (of his car)… raped her and took money from her…,” the lawsuit reads.

“I really thought he was going to shoot me in the back of my head,’’ she had told the Daily Memphian on Sunday.

“I really thought he was going to shoot me in the back of my head,’’ Alicia Franklin, who is only now charged with her year-old kidnapping and rape.AP

She recalled begging her rapist, “I don’t want to… die this way.”

“I said, ‘If you’re going to kill me, just kill me.’ Because at that point I didn’t feel like I’d get away,’’ she told the local paper.

After raping her, the attacker stole cash and fled. “I heard the car drive off I just ran out,” Fletcher recalled.

She gave cops her rapist’s dating site profile, phone number and first name, “Cleo.” She also took them to the crime scene, claiming they left without taking any fingerprints, including on her phone, which she said her attacker touched.

“They didn’t care,’’ Franklin insisted, saying she “gave up” after calling back with no help nor updates.

“I was just an average Black girl in the city of Memphis, you know … I just think it wasn’t a priority,” she told the Daily Memphian.

Her lawsuit names the City of Memphis as the sole defendant and seeks an unspecified amount of compensation for pain and suffering and other damages.

“As is standard practice, we do not talk about pending litigation,’’ a spokesman for Mayor Jim Strickland told the Daily Memphian.

2016 Makeup Routines: People Are Recreating Their Looks On TikTok