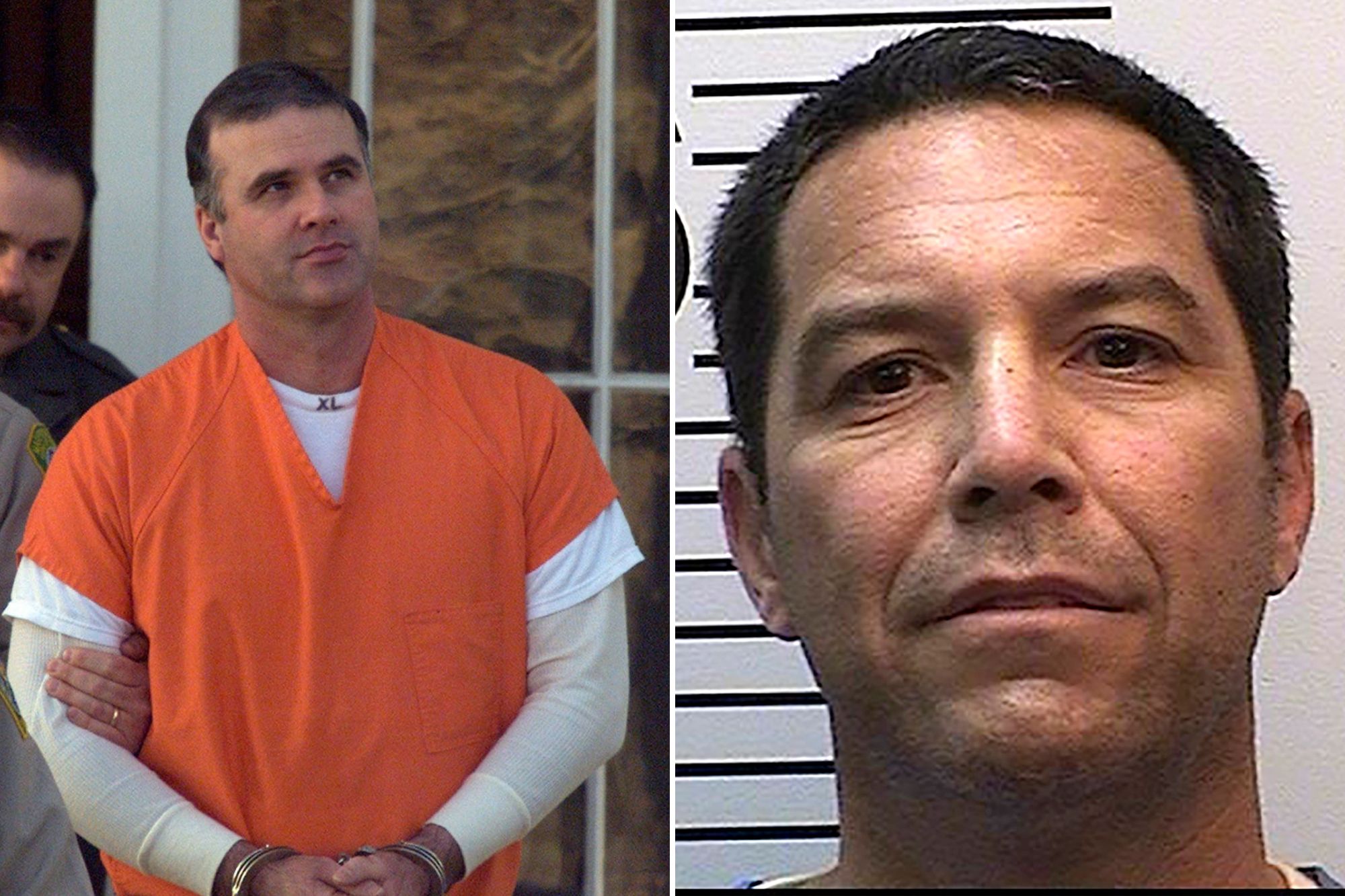 Killers were her cash cow.

Brandy Iglesias, 43, is accused of using Peterson’s name to claim $18,562 from the state Employment Development Department in June 2020.

She’s also accused of collecting more than $20,000 in unemployment payments in the name of serial killer Cary Stayner, 61, who was sentenced to death after confessing to killing four women in Yosemite National Park in 1999.

Iglesias worked for a private company that contracted with San Quentin State Prison, where both Peterson and Stayner are housed, and may have used her job to get access to prisoners’ personal data, prosecutors said.

Iglesias allegedly collected the fraudulent benefits from April 2020 to September 2021.

She made her initial court appearance Wednesday to face 10 charges, including grand theft, forgery, identity theft and making false statements.

Brandy Iglesias has been charged with using the names of convicted killers, including wife-murderer Scott Peterson (above), to claim more than $145,000 in benefits. AP

The California Attorney General’s Office, which announced the charges, said Iglesias did not enter a plea. She was jailed on $20,000 bail pending an Oct. 26 court date.

“Don’t let the infamous names distract you from who this crime really hurt — the most vulnerable in our society,” Attorney General Rob Bonta said in announcing the charges.

Iglesias, who was arrested Saturday, also filed for jobless benefits under her own name, Bonta said.

She had a previous conviction for robbery in Contra Costa County in 2005, his office said.

Prosecutors suspect Iglesias used her job at a company linked to San Quentin State Prison, where the convicted killers are housed, to access their information.Getty Images

Peterson was convicted of murdering his pregnant wife, Laci Peterson, and their unborn son, Connor, and dumping their bodies into San Francisco Bay on Christmas Eve 2002.

He was initially sentenced to death by lethal injection, but in December 2021 he was resentenced to life in prison without the possibility of parole after his defense argued that he was denied a fair trial. A judge is deciding whether Peterson must have a new trial because of juror misconduct.

Biden sends a careful but chilling message to Putin

Hurricane Dorian survivor: Bahamas relatives are alive, but not OK