Woman survives after being buried alive by estranged husband 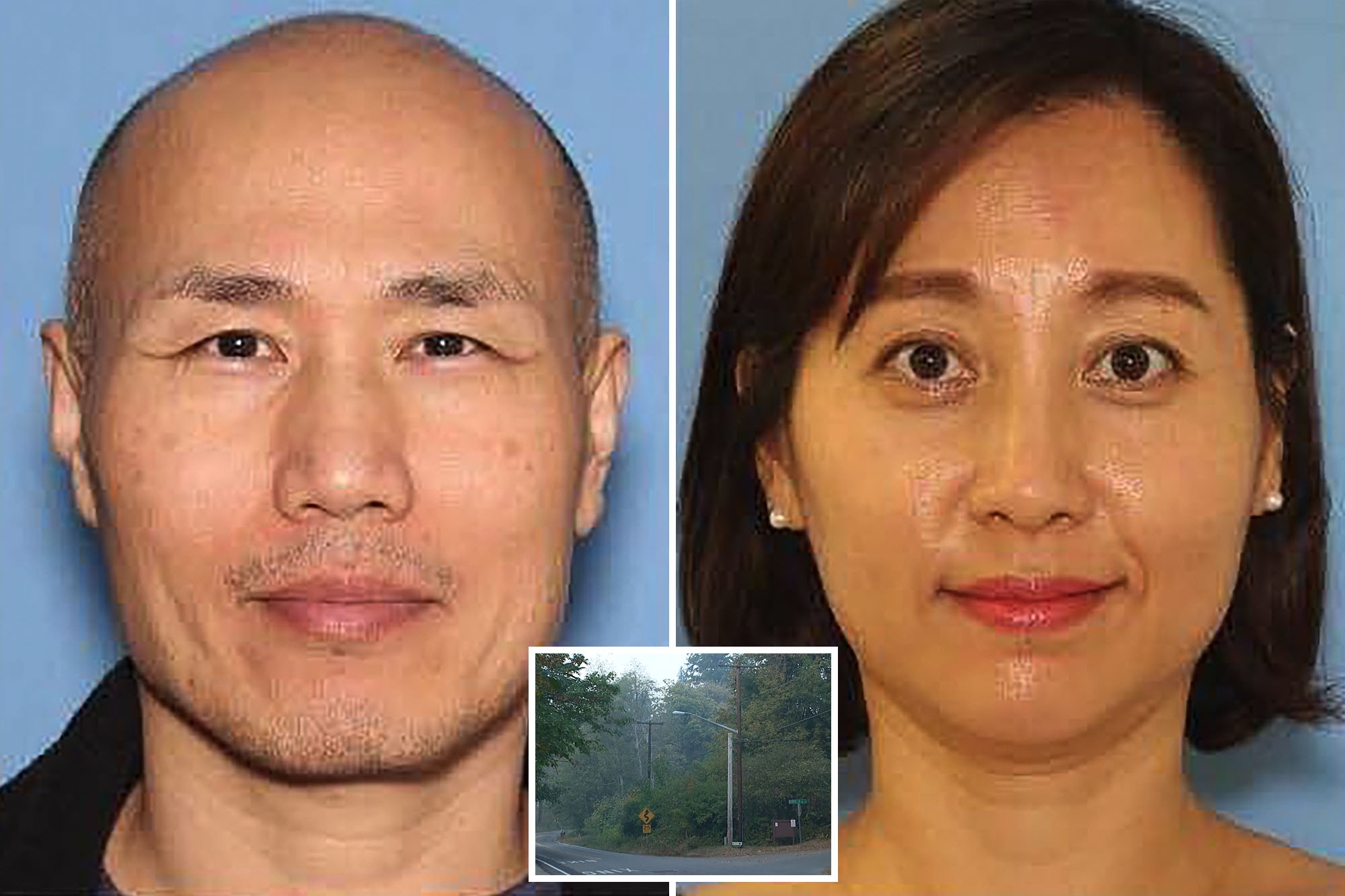 A Washington state woman was stabbed, then buried alive by her estranged husband — but she managed to survive the terrifying ordeal by squirming around the shallow grave for hours to keep the dirt off her face.

A Thurston County sheriff’s deputy responded about 1 a.m. Monday to a home in Lacey, about 60 miles southwest of Seattle, where Young An, 42, banged on the door pleading for help because her husband was trying to kill her, police said in a release.

“My husband is trying to kill me!” she screamed, according to a declaration of probable cause cited by NBC News.

“She had duct tape still wrapped around her neck, lower face and ankles,” the document said. “There was extensive bruising to her legs, arms and head and her clothing and hair were covered in dirt.”

Chae Kyong An, 53, is accused of stabbing his estranged wife, Young An, 42, and dumping her in a shallow grave from which she later escaped.

Young’s hours-long nightmare began Sunday afternoon, when her husband, Chae Kyong An, 53, allegedly attacked her in her home during a fight about their divorce and finances, she told cops.

She said she managed to call 911 with her Apple Watch and sent a notification to her emergency contacts when he left the bedroom after duct-taping her, according to NBC News.

Chae then allegedly dragged her into the garage, where he broke her watch with a hammer and drove off with her, according to officials.

The woman — who has a domestic violence protection order against her estranged husband — told investigators she heard him digging in the dirt before he stabbed her in her chest.

Young said she managed to breathe by squirming to keep the dirt from suffocating her as she lay in the shallow grave for several hours before finally succeeding in tearing off the tape.

Chae Kyong An allegedly duct-taped the woman and drove her to a wooded area, where he dug a grave and threw her in it.

She took off running for about 30 minutes and found the home where she was saved just before 1 a.m. Monday.

The woman told police her husband had threatened her before, telling her that he would “rather kill her than give her his retirement money,” the probable cause statement said.

Police later found the shallow grave in the woods west of Rainier Road and south of Stedman Road near Lacey, KING 5 reported.

The woman’s hair and duct tape were recovered at the scene.

Young An, 42, had a domestic violence protection order against her husband.Lacey Police Department

Cops spent hours hunting for Young after responding to her 911 call shortly before 1 p.m. Sunday and finding the garage door open, Lacey police said in a release.

Young’s children told police that their mom and dad were at the home but left to go to the store about a half-hour prior to them arriving, cops said.

“Officers cleared the home and no one was located. There was used duct tape found in the home; it is believed to have been used on the victim,” the statement added.

Surveillance video captured her estranged husband, Chae Kyong An, 53,driving off in a 2006 Dodge Grand Caravan .

He allegedly drove her to a wooded area, where she was put in a shallow grave after being bound and stabbed.

Police issued a missing-person alert, canvassed the area for the woman and recovered several surveillance videos.

Chae was arrested after a hiker spotted his 2006 Dodge Grand Caravan on a local trail.

The suspect has been held without bail and faces recommended charges of first-degree attempted murder, first-degree kidnapping and first-degree assault, prosecutors said in the affidavit.

I’m a disabled and chronically ill digital nomad who travels the world solo. Here’s how I manage my health while living abroad.

Woman survives after being buried alive by estranged husband