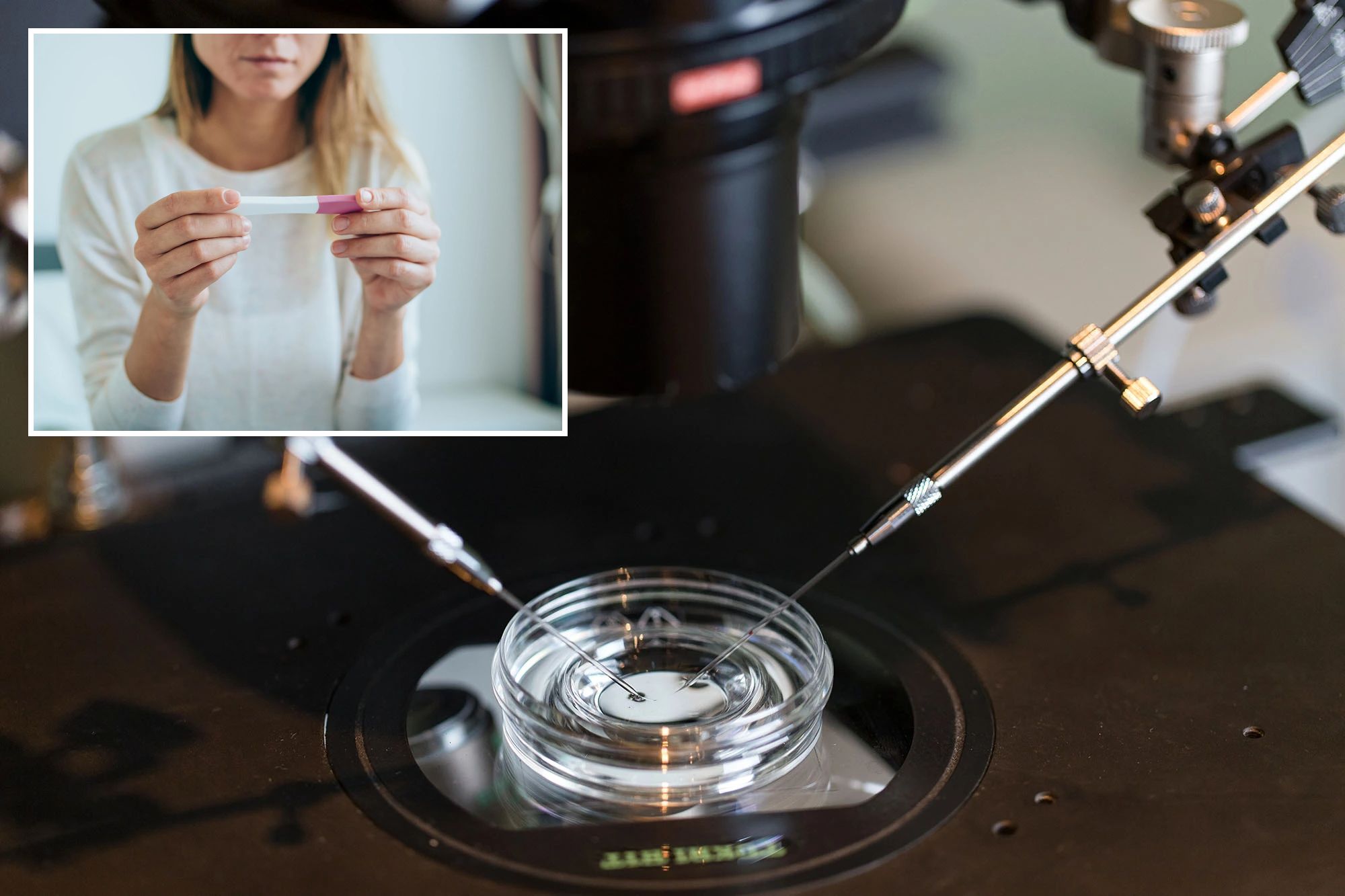 A healthy 23-year-old woman has died while undergoing IVF after suffering the effects of a rare complication.

The unidentified woman, from Delhi in India, had a four-year-old daughter and appeared completely healthy before the procedure.

While undertaking the procedure to have her eggs collected, the woman’s heart stopped beating, and she was unable to be resuscitated.

A post-mortem found her death was the result of severe ovarian hyperstimulation syndrome (OHSS), which the World Health Organization says impacts between 0.2 percent and 1 percent of all IVF patients.

The condition is an adverse reaction to fertility drugs used in IVF that are meant to stimulate the growth of eggs.

A healthy 23-year-old from India died from a rare complication while undergoing an IVF treatment.
Getty Images

In one-third of patients, however, the drugs can cause the ovaries to overdevelop, causing short-term swelling, discomfort, and nausea.

In patients experiencing OHSS, however, the condition causes blood clotting in the legs or lungs, which can lead to a fatal build-up of fluid in the lungs.

A report on the woman’s death published in Autopsy Case Reports scientific journal in May said she had no pre-existing conditions that put her at a higher risk, such as diabetes or heart conditions.

While doctors were retrieving the young woman’s eggs, her heart stopped beating and was unable to be resuscitated.

The cause of her death, severe ovarian hyperstimulation syndrome (OHSS), impacts 0.2-1.0% of all IVF patients, according to the World Health Organization.

After naturally conceiving her first child, she had begun the process of IVF to have a second child, beginning ovarian stimulation to increase the number of eggs produced.

After 11 days of this process, she attended the hospital for the eggs to be collected, with her doctors noting her blood pressure and pulse rate were normal.

While sedated, however, her blood pressure, heart rate, and oxygen levels dropped suddenly.

According to a report, there are risks, including death, that are associated with undergoing IVF.
Getty Images

Her autopsy revealed her ovaries had swelled to three times their normal size, and there was fluid in her lungs.

With a steady rise in the number of patients undergoing IVF in recent decades, the report’s authors Swati Tyagi, Asit Ranjan Mrida, and Chittaranjan Behera said the woman’s death was a reminder of the risks the procedure still involved.

“The prospective oocyte donors should be adequately counseled about the risks related to egg donation,” they said.

Barbara Bush's legacy as 'the enforcer'

Here’s How Hair, Skin, and Nails Can Be Affected By HIV Medications