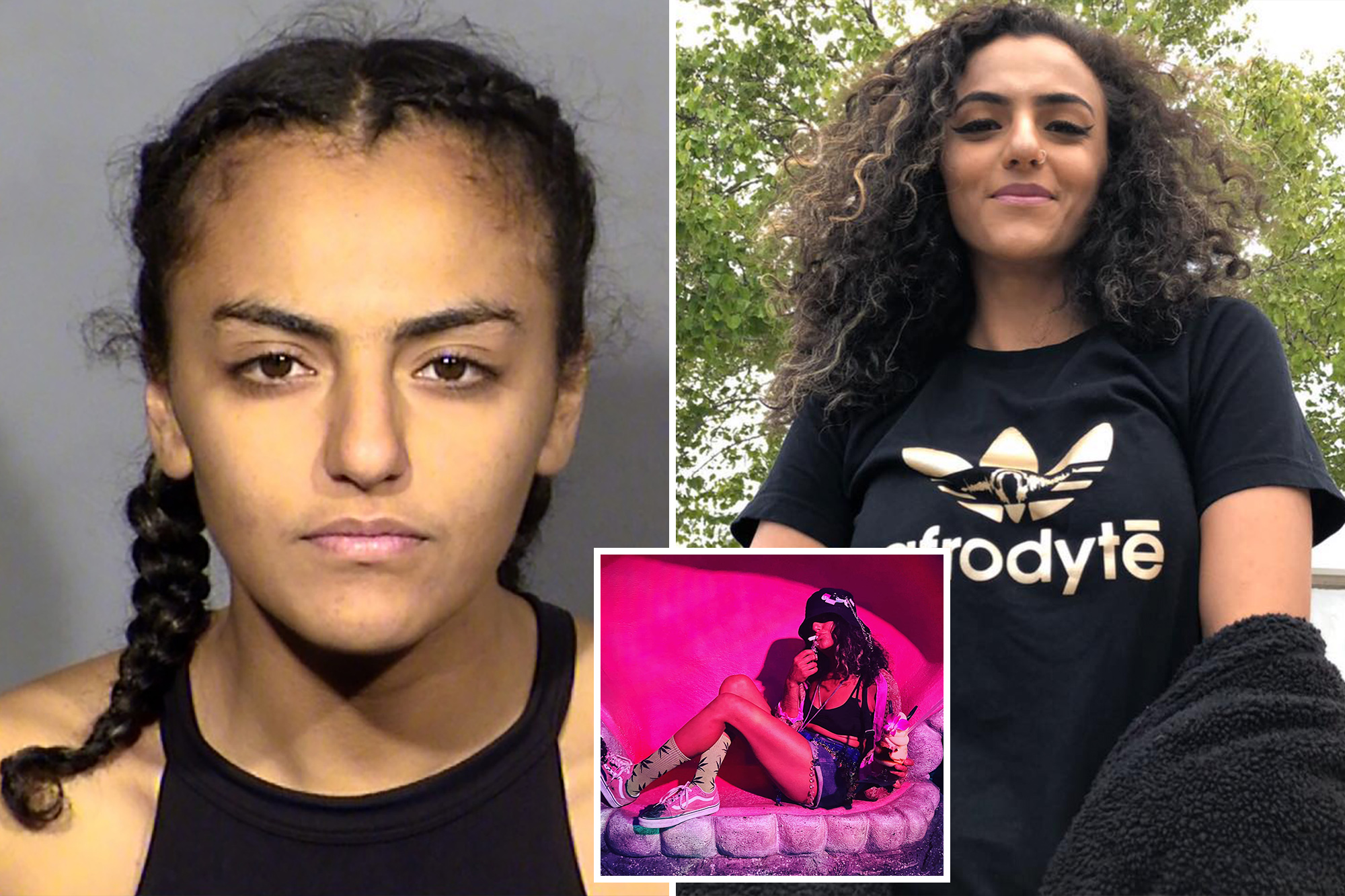 A Las Vegas woman who made headlines when she accused cops of arresting her for being too “good looking” over an unpaid meal tab now faces bigger legal trouble – for allegedly killing her mother.

Hend Bustami, 28, was arrested near Barstow, California, at about 5:30 a.m. Wednesday after she is believed to have called Las Vegas police three hours earlier to report that her mother was dead, Fox 5 Vegas reported.

“At approximately 2:30 in the morning, a 911 dispatcher received a phone call from a frantic female stating that her mother was dead,” Las Vegas Metropolitan police Lt. Dave Valenta told the Las Vegas Review-Journal.

“Then the line was disconnected,” he added.

Police responded to a residence on June Flower Lane, where they discovered the 62-year-old woman, who suffered multiple lacerations and was pronounced dead at the scene, KTNV reported.

A Las Vegas woman has been arrested for allegedly killing her mother following a prior arrest over an unpaid meal tab.
LVMPD

Homicide detectives determined that the victim had been involved in a verbal dispute with her daughter, later identified as Bustami, police said.

She was expected to be extradited back to Nevada and charged with open murder, authorities said.

Hend Bustami, 28, was arrested near Barstow, California after allegedly calling Las Vegas police three hours earlier to report that her mother was dead.

Homicide detectives determined that Bustami was involved in a verbal dispute with her late mother.

Bustami was eventually arrested by the baggage claim, where an arrest report said she appeared intoxicated and was “belligerent” with officers.

Bustami claimed “‘she was being harassed because cops [had] never seen anyone as pretty as her,’” police said.

Authorities eventually learned the young woman had another outstanding warrant from Las Vegas Municipal Court. It was unclear what these charges were.

While being arrested, Bustami threatened to “‘spit on all [the officers]’” while saying that “‘officers were perverts and were trying to rape her because they [had] never seen anyone as good-looking,’” according to the report.

Authorities say Bustami was expected to be extradited to Nevada and charged with open murder.

The 28-year-old had another outstanding warrant from Las Vegas Municipal Court, according to authorities.

The 2017 graduate of the University of Nevada-Las Vegas was booked on misconduct charges.