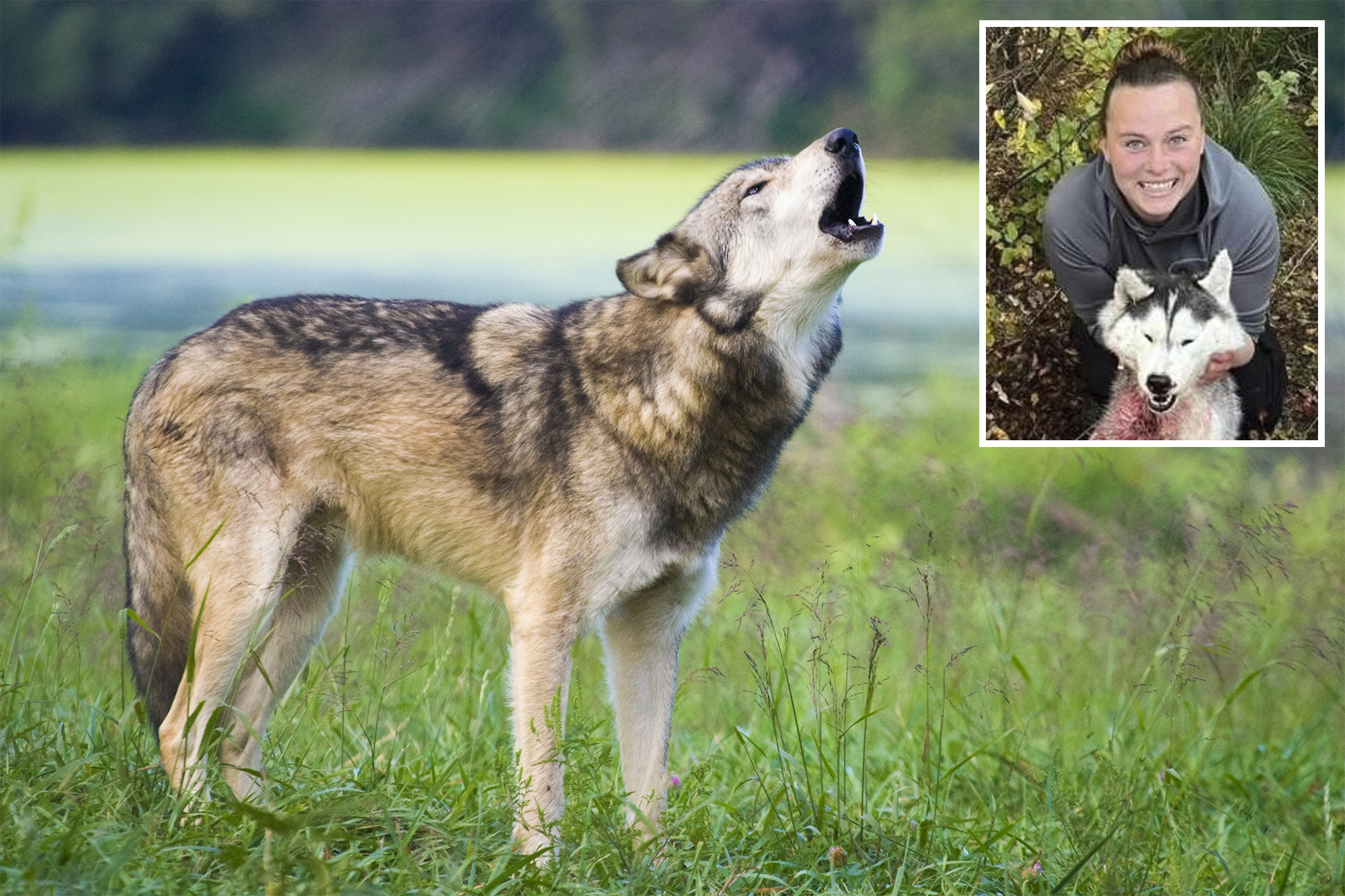 A Montana woman who sparked outrage after posting photos of a Siberian husky puppy she killed and skinned, thinking it was a wolf, has since been charged with animal cruelty.

Amber Barnes, 36, was issued a citation on the misdemeanor charge after she fatally shot the 6-month-old puppy and displayed graphic images of its remains on Facebook, bragging that she had killed a young wolf.

An investigation into the pictures — which show Barnes smiling and clutching a rifle as she poses with the animal fur — led the Flathead County Sheriff’s Office to issue the citation, NBC Montana reported.

Barnes pleaded not guilty on Friday, according to the outlet.

She was cited on the misdemeanor, as opposed to being hit with felony charges, because investigators believed they could prove negligence, but not intent, the sheriff’s office told the station.

Rose posed with the skinned ‘wolf’ that was actually a husky puppy.
facebook/amber-rose

Amber Barnes pleaded not guilty to a misdemeanor charge of animal cruelty on Friday.

Barnes’ post claiming she took down a “predator wolf pup” immediately garnered backlash from animal lovers across the internet, many fast to point out the animal she killed was not a wolf.

One Twitter user seethed: “Amber Rose here hunted, shot AND SKINNED a HUSKY.. not a wolf, an obvious #HUSKY. Also the fact that she is calling it a ‘pup’ concerns me that she thinks it’s ok to hunt young animals, which, as you know, is not good for an areas eco system. #revokeherlicense.”

Another chimed in: “why are more people not talking about Amber rose Barnes trapping, shooting, and then skinning a husky because she ‘thought it was a wolf’ while also NOT even having a wolf tag.”

Barnes eventually conceded that she made an error, writing, “Yes I made a mistake because I did think it was a hybrid wolf pup.” She still maintained that she shot it in self-defense, claiming the animal was growling and coming at her like it was “going to eat” her.

The puppy was one of 18 husky and shepherd mix dogs abandoned near Doris Creek in the Flathead National Forest in mid-September, the sheriff’s office told NBC Montana.

The other abandoned dogs that were found were taken to the Flathead County Animal Shelter for recovery, and have since been put up for adoption.

Retired general explains who could remove Putin from power

Retired general explains who could remove Putin from power