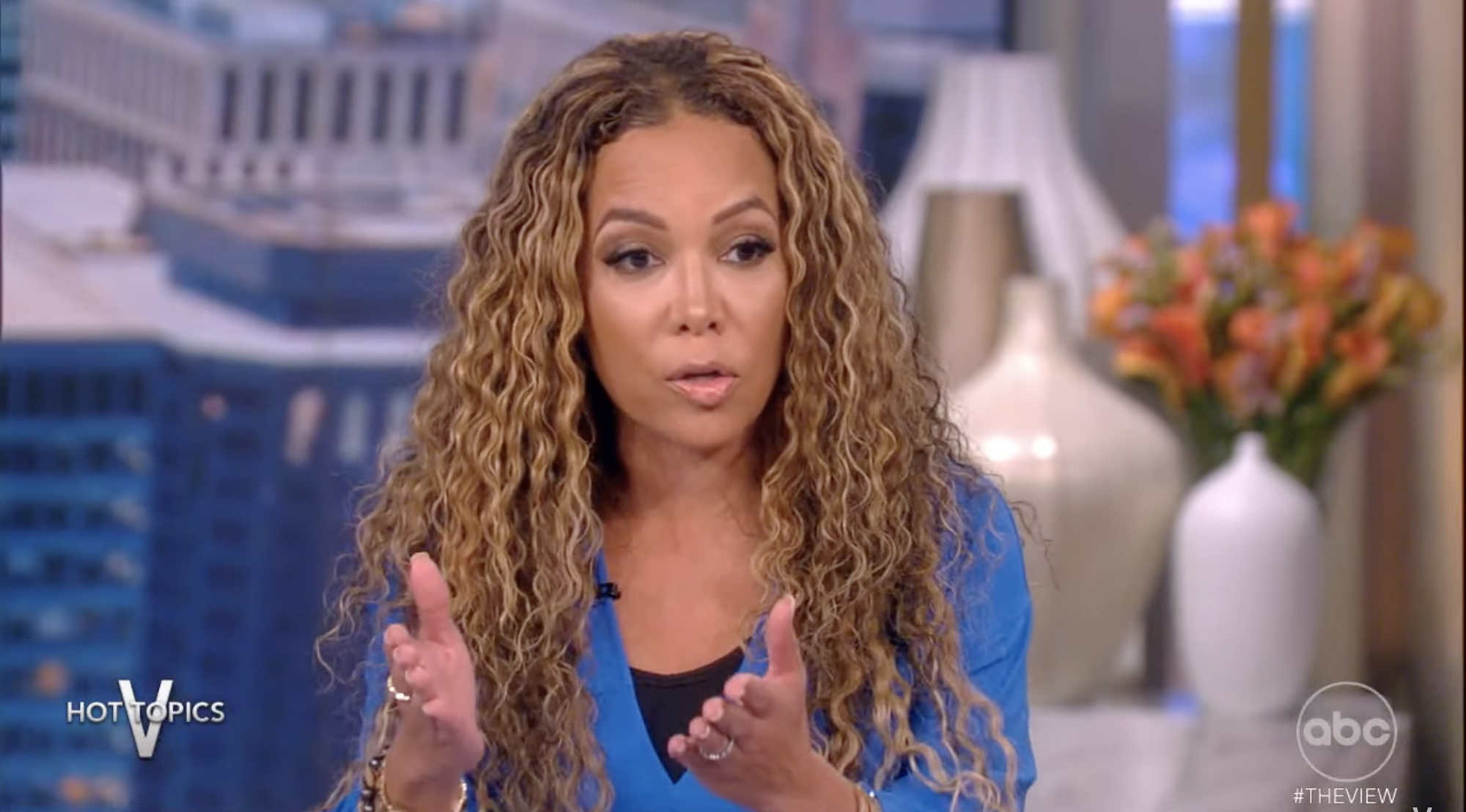 “The View” co-host Sunny Hostin is under fire for likening white women who vote Republican to “roaches voting for Raid.”

Hostin, 54, made the controversial comment on Thursday’s episode of the ABC daytime show as she and her co-hosts discussed next week’s midterm elections.

Hostin expressed surprise that women are planning to cast their ballots for lawmakers who celebrated the recent overturning of Roe v. Wade.

Her comparison was rejected by Republican co-host Alyssa Farah Griffin, who angrily snapped, “That’s insulting to the voter!”

Hostin’s remark sparked controversy on Twitter, where it was branded “disgusting” and “appalling.”

“This type of rhetoric is absolutely appalling, and Sunny Hostin should be fired by ABC / Disney immediately,” one user declared.

“This type of despicable language was used during the Nazi Holocaust, Communist purges, and Rwandan genocide,” the person wrote in a follow-up tweet.

“Sunny Hostin needs to be immediately fired for her nasty tirade. She is so damn ignorant,” another viewer slammed.

The co-hosts were in the midst of discussing next week’s midterm elections. ABC

Hostin has been in hot water lately. In September, former South Carolina governor and UN ambassador Nikki Haley blasted her as “racist.”

Hostin, who was born Asunción Cummings, accused Haley of acting like a “chameleon” and shielding her Indian heritage behind a fake name.

“What is her real name again?” Hostin asked.

The left-wing pundit has made headlines in recent weeks for slamming Nikki Haley.

Haley, whose full name is Nimrata Nikki Haley, hit back on Twitter: “Thanks for your concern @Sunny. It’s racist of you to judge my name. Nikki is an Indian name and is on my birth certificate — and I’m proud of that. What’s sad is the left’s hypocrisy towards conservative minorities. By the way, last I checked Sunny isn’t your birth name…”

Woman who shot off-duty KC firefighter did nothing wrong, but she’s paying a high price