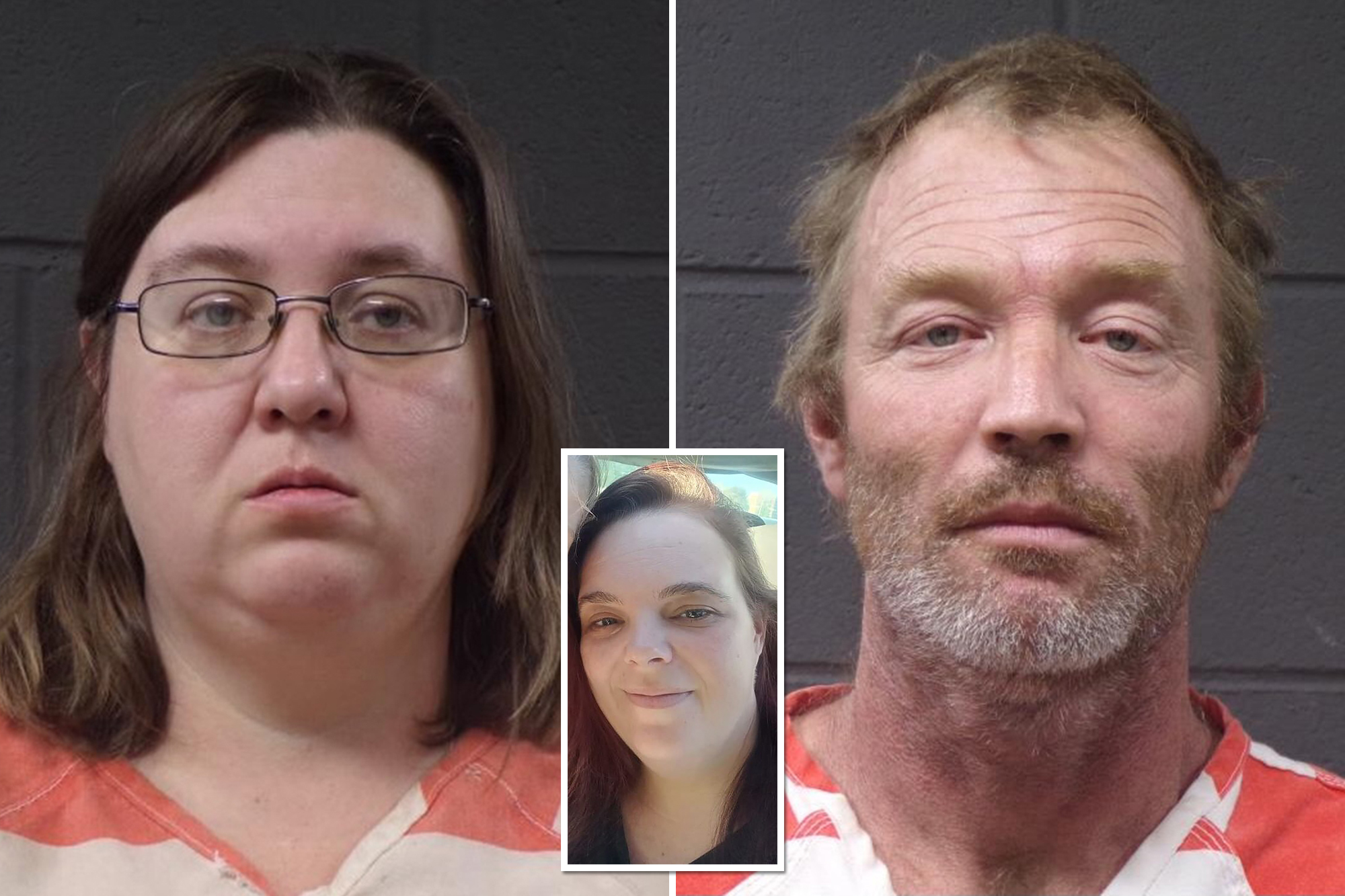 A married couple has been arrested for kidnapping a missing pregnant Arkansas woman — after she was found dead and her fetus was discovered in another location.

Missouri couple Amber and Jamie Waterman were arrested on kidnapping charges in the disappearance of Ashley Bush, 33, who was 31 weeks pregnant, 4029TV reported.

Bush was apparently killed by a gunshot wound and her body was found Thursday in Missouri, a day after her baby – named Valkyrie Grace Willis – was found at another location, cops said.

Bush had been looking for a job working from home when she met a woman online named “Lucie,” who turned out to be Amber, officials said.

The two women met that morning at the Handi-Mart convenience store in Maysville, Arkansas, where Bush was to have been taken to a job interview in Bentonville, about 30 miles away, police said.

Amber Waterman is believed to have identified herself as “Lucie” in communications with Ashley Bush.McDonald County Sheriff’s Depart

Amber and her husband, Jamie Waterman, above, were arrested on kidnapping charges and may also be slapped with homicide charges, officials said.McDonald County Sheriff’s Depart

Smith declined to say how Valkyrie Grace was removed from Bush’s body. He said a motive for the crime remained unclear.

Ashley Bush, a mother of three, was engaged to be married to Josh Willis.KHBS

“I can’t believe that there are people out there that would do something like this,” Willis said about the crime.Benton County Sheriff’s Office

Her fiancée Josh Willis said in a statement that he was “disgusted in the whole situation.”

“I wish that Ashley and Valkyrie were alive and home with us all. I can’t believe that there are people out there that would do something like this,” he said, 4029TV repo

“She was a great mother, a wonderful wife, a very outgoing, caring, and kind person. They didn’t deserve any of this. There are 3 amazing kids here that just lost their mother/best friend and little sister,” Willis added.

Benton County prosecutor Nathan Smith said he expects the Watermans to face additional charges. It’s unclear whether Bush and her unborn baby were killed in Arkansas or Missouri, a determination that would impact the charges filed against them.

“This is just a reminder that there is evil in the world,” Smith said of the grisly case. “People do evil things. That someone would prey upon a pregnant woman at her most vulnerable state is unimaginable. That’s the world we live in.”

The case remains under investigation by police in both states as well as the FBI.

Why Do Some People Get White Hair At a Young Age?