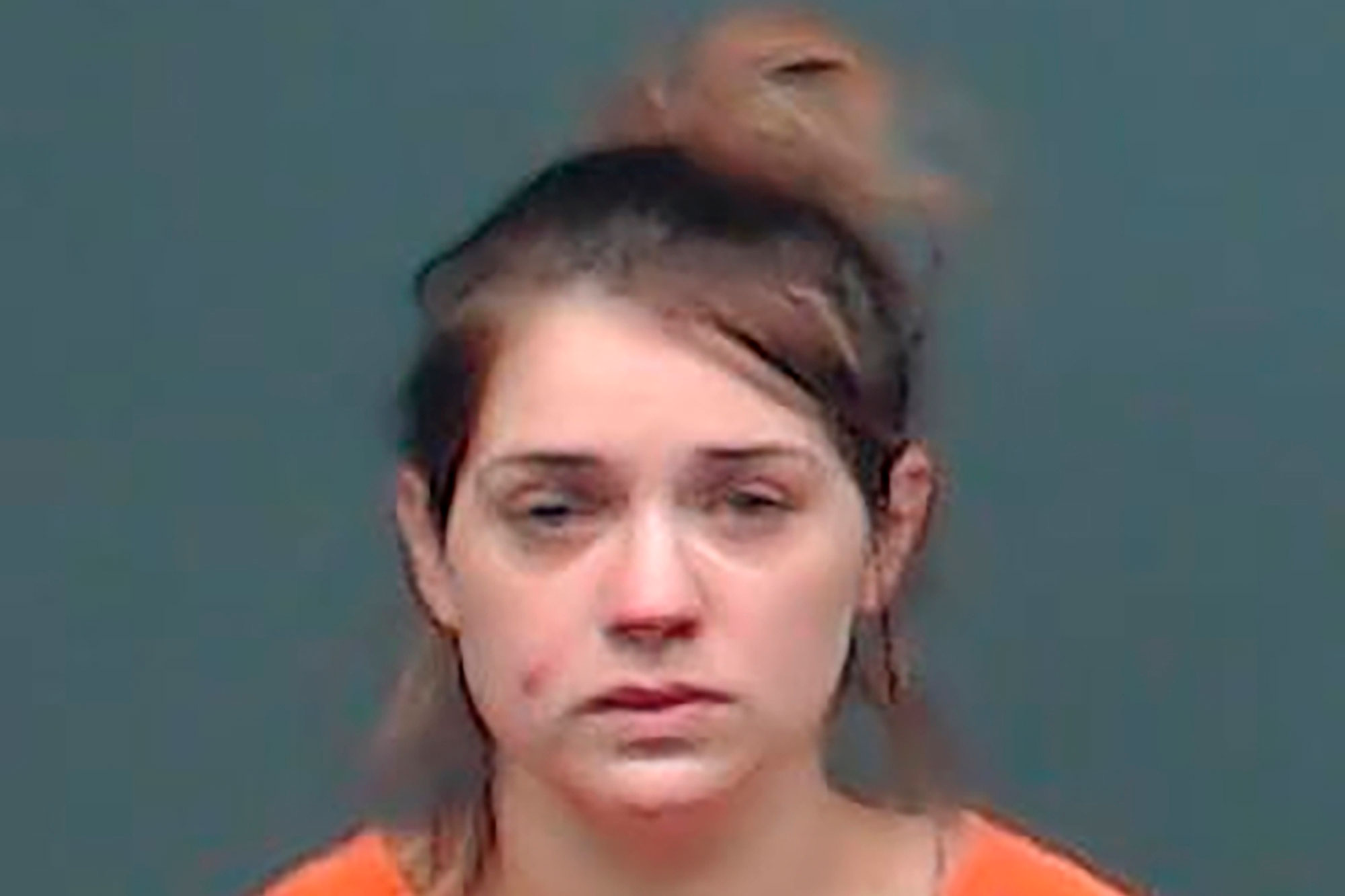 A Texas woman convicted of murdering a pregnant woman and ripping out her unborn baby was sentenced to death Wednesday.

A jury of six men and six women in Bowie County, about 150 miles east of Dallas, deliberated for less than two hours before handing down the fatal sentence for 29-year-old Taylor Rene Parker, TXK Today reported.

Parker was convicted of capital murder on Oct. 3 in the ghastly killing of Reagan Michelle Simmons-Hancock, 21, and her infant daughter in New Boston in Oct. 2020.

“My only biological sister. You need to understand what you took from me and my family. No more celebrating her birthday. I was barely 19 when I got the call my sister was gone,” Emily Simmons, the victim’s sister, said to Parker in an emotional victim impact statement before jurors began deliberating, the Texarkana Gazette reported.

“She will never be my maid of honor. If I visit my sister I have to go to a graveyard and see a headstone. I will never get a text or phone call her from again.”

“My baby was alive still fighting for her babies when you tore her open and ripped her baby from her stomach,” the heartbroken mom said.

Taylor Rene Parker, 29, was sentenced to death in Texas on Wednesday.AP

In the 10 months leading up to the murder, Parker had faked her own pregnancy in an elaborate scheme to prevent her boyfriend from leaving her, prosecutors said. She wore pregnancy disguises, faked ultrasounds, posted about her pregnancy online and even threw a gender reveal party for the fake baby.

Parker, who could not conceive after a hysterectomy, told her boyfriend she would be induced to deliver the baby on the day of the murder. Prosecutors said she intensively researched how to fake a pregnancy and watched numerous videos on delivering babies preterm at 35 weeks, which is how far along Simmons-Hancock was when she was killed.

On the morning of Oct. 9, 2020, Parker crushed Simmons-Hancock’s skull with a hammer and stabbed her more than 100 times in her home before removing her baby from her womb with a scalpel. Parker fled with the infant — a girl who later died.

After her sentencing, Parker was slated to be moved to the Mountain View Unit in Gatesville, Texas, where the state houses its female death row inmates, court officials told TXK Today. She is entitled to appeal her sentence.

Analysis: Herschel Walker is just not a very good candidate