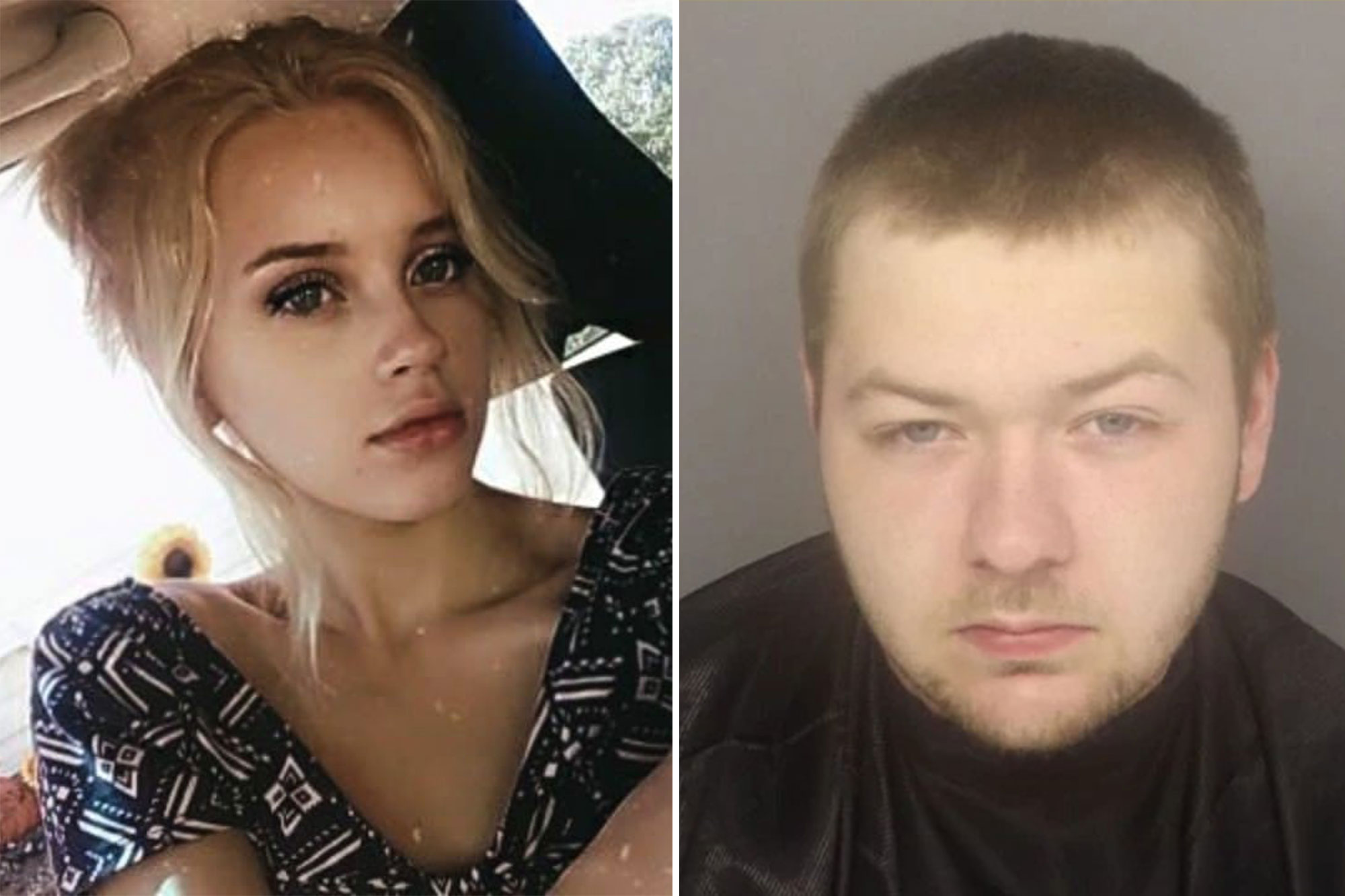 A man was charged with murder after his newborn baby and the baby’s mother were discovered dead by authorities inside a South Carolina home, sheriff officials said Thursday.

Alleged killer Tyler Wilkins was arrested in connection to the grisly case and was romantically involved with another woman who went missing in 2020, according to a Fox News report.

The 21-year-old is accused of confining 22-year-old Clarrissa Michelle Winchester inside a relative’s home and beating her so badly she had blunt force trauma to her head and neck, the Greenville County Sheriff’s Office said, according to Fox Carolina.

He also allegedly didn’t get help for his baby boy after he was born, according to the news station.

The bodies of the mother and baby were found around 8:30 p.m. Wednesday after deputies responded to a call about a missing woman.

On top of the murder charge, Wilkins faces kidnapping and unlawful neglect of a child, according to jail records.

The stepmother of missing girl Jorden Nebling, who has not been seen since Oct. 2020, said she believes Wilkins was involved in that case as well, according to Fox News Digital.

Jorden Nebling has been missing for more than two years.Greenville County Sheriff’s Office

Mary Tucker said Wilkins and Nebling had a romantic history and that it was Wilkins who picked up her stepdaughter after her car broke down before she vanished, Fox News reported.

“In my heart, I think he did something to her. He had a history of being abusive … And police have searched his property,” Tucker previously told the outlet. “I know that they dug up a concrete pad in the driveway that he had recently put down close to when she went missing.

“And I know that the police focused a lot on talking to him. But unfortunately, Travelers — this is a very, very remote area,” Tucker said in reference to the small South Caroline city of Travelers Rest.

Her ex-boyfriend told investigators that he and Nebling, 19, got into a fight after he drove her to his place, but then she left and hasn’t been seen since, according to Fox News.

No charges have been filed in Nebling’s case.

Wilkins was previously arrested on a slew of charges, including attempted murder, domestic violence of a high and aggravated nature, possession of a weapon during a violent crime, threatening the life of an official, drug possession and throwing bodily fluids, Fox Carolina reported, citing a background check from the State Law Enforcement Division.

Court records reportedly indicate he was granted bond in January with a firearms restriction.