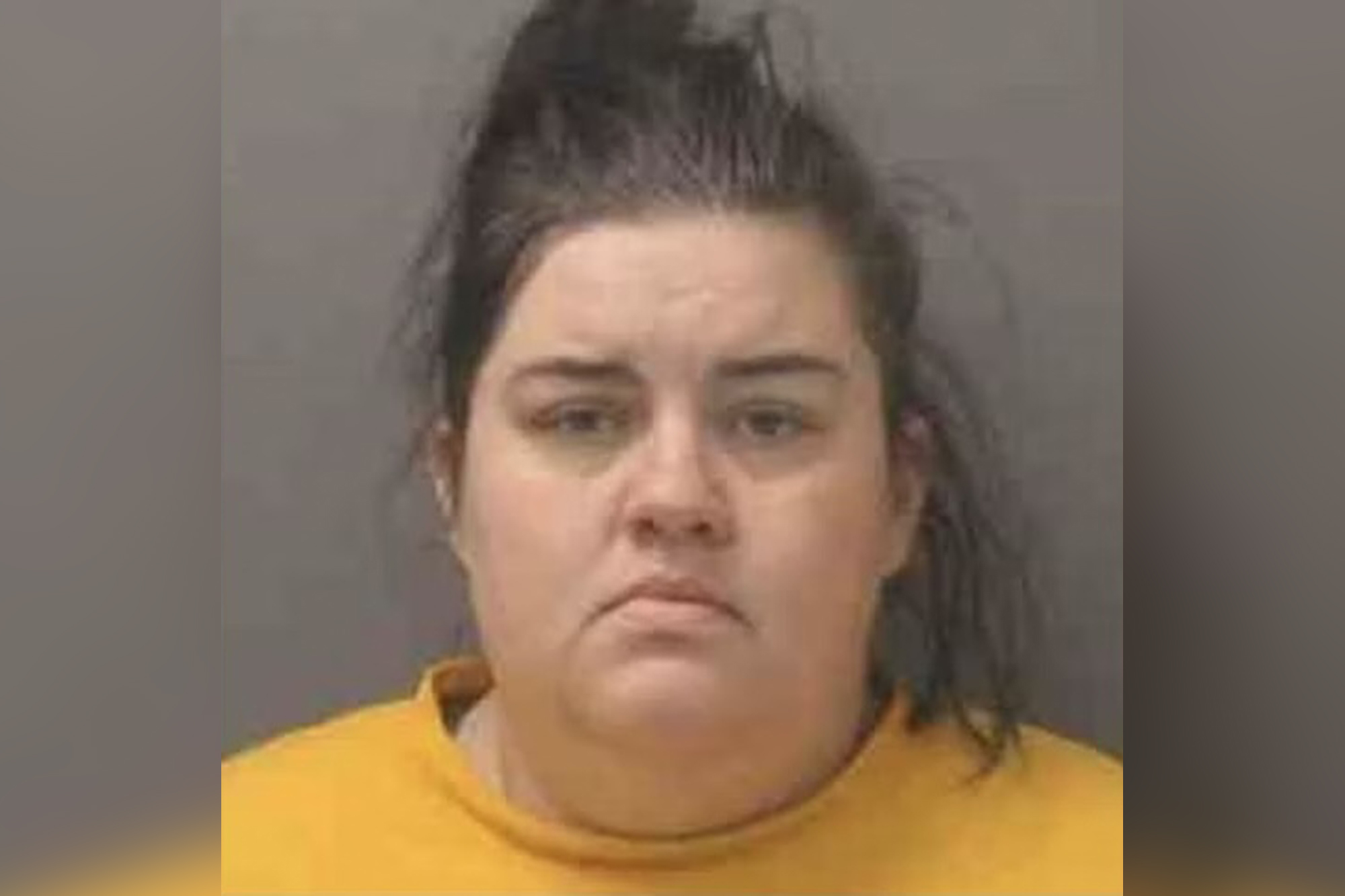 An Idaho woman was arrested in connection to the 2021 disappearance of a 5-year-old boy — as social media videos revealed she had the child’s missing persons flyer pinned on her fridge in the months after he vanished.

Sarah Wondra, 35, was nabbed over the weekend after investigators started digging up her backyard in Fruitland, north-west of Boise, in search of little Michael Vaughan’s remains, police revealed Monday.

Cops have been searching for the boy, nicknamed “Monkey,” since he vanished from his neighborhood the night of July 27, 2021.

Wondra — who police say doesn’t know the boy or his family — was taken into custody on a charge of failure to report a death.

“Our investigation determined Sarah Wondra may have had knowledge of Michael’s death and failed to report it,” Fruitland Police Chief JD Huff told local media.

“We do not believe she is the only person that has knowledge of this, and we will be seeking out those people who could possibly be connected.”

In the wake of Wondra’s arrest, several of her TikTok videos surfaced that showed her filming unrelated videos talking about religion and living with diabetes.

Several of the videos, which were filmed after Michael vanished, showed Wondra standing in front of a fridge with the boy’s missing persons flyer taped to it.

Huff said cops had investigated more than 1,000 tips before one led them to Wondra’s property — just minutes from the missing child’s family home — last week.

In the wake of Wondra’s arrest, several of her TikTok videos surfaced that showed her speaking in front of the little boy’s missing persons flyer. TikTok/Sarah Wondra

“During the course of the investigation we received information the remains of Michael Vaughan might be found (behind the house) … as a result, we obtained a search warrant,” Huff told KTVB.

“We have not found anything yet, but we will continue to excavate in hopes of finding his remains.”

Huff said crews have already dug up most of the backyard and they have been going as far has three to four feet deep.

Authorities have been digging up Wondra’s backyard since obtaining a search warrant last Friday. KIVI-TV

No other details regarding Wondra’s alleged involvement in the boy’s disappearance have been publicly disclosed — and court documents related to the case have been sealed.

Police haven’t yet commented on Wondra and the missing persons flyer.

Nose grown on woman’s arm was transplanted on her face, French doctors say