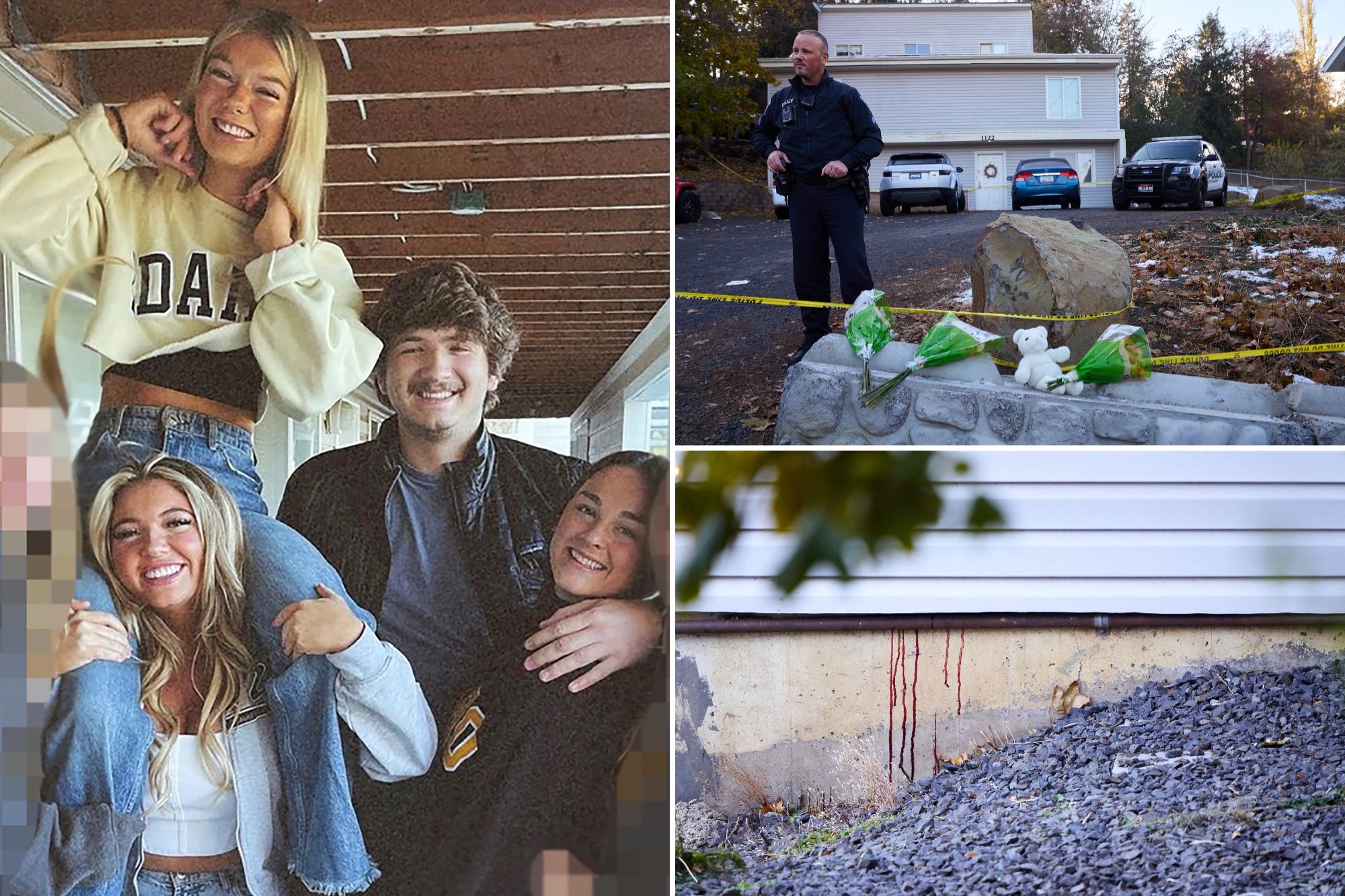 The Moscow, Idaho, community – already on edge over a week after four college students were found stabbed to death – is questioning the legitimacy of a new report about a man who chased two women before they called the police.

The Moscow Report, a local news blog, described a “reader report” from Monday evening. According to the blog, “two young women left a residence on Blaine street around 5:15 pm this evening, and went towards their car, where they spotted a man in the front seat, who proceeded to exit and chase them.”

The women then reportedly ran away and called 911, and the man left the area. According to the report, police were unable to find the man, whom the blog described as being “an overweight white male in a yellow shirt with dirty blonde to brown hair, and a scruffy beard.”

The Moscow Police Department said later that night that officers had investigated the incident “and determined there was no crime and the incident was unfounded.”

In a press release disseminated on Tuesday, police received a call about “suspicious activity” just before 5:15 p.m. They said neighbors went to check on the girls after hearing screaming.

“They checked the area but did not find anyone. The neighbors told responding officers that they had not seen anyone in or exit the vehicle,” police said. “A passerby informed the sisters of seeing a male chasing them and left before speaking with officers. They were unable to confirm these details, and the officer was unaware of this information during the time of the call.”

The Moscow, Idaho community is on edge after an online “reader report” of two women being chased by a man on Blaine Street.Google Earth

The report comes a week after four college students were found murdered in their Moscow home.James Keivom

Police canvassed the area and interviewed a man who matched the physical description, but “learned he and a friend had just returned from a restaurant.”

The man “approached the sisters to help,” police said. He then “withdrew and waited to talk with officers when accused of being involved.”

Police described an “unfounded” call as being the term “used to close an incident that cannot be initially substantiated. However, if additional information is obtained, the incident can be reopened.”

Here’s the latest coverage on the brutal killings of four college friends:

They asked residents to remain vigilant, but cautioned them against speculation that Monday’s scare could be linked to the murders.

Moscow Police received a call shortly before noon on Nov. 13 for a report of an “unconscious person” at the King Road home. Several other people had gathered at the address by the time police arrived, officials said

The four University of Idaho students were slain in the second and third floors of their home between 3 a.m. and 4 a.m. on Nov. 13, after they spent the night out.

Police are still searching for a suspect in the student murders.City of Moscow Police Department

Two other roommates were inside the home, on the bottom floor, at the time of the murders, but were uninjured.

Police have not identified any suspects, but have said they have been able to tentatively rule people out.

Moscow police have called the report of women being chased “unfounded.”James Keivom

MPD officials are asking the public to share “all outside surveillance video taken from 3 a.m. to 6 a.m. on Sunday November 13, 2022, from businesses and residences within” a specific area. A map of the area in question is below.

Moscow Police Capt. Roger Lanier said Sunday that investigators had received 646 tips since the attack, and have since conducted over 90 interviews.

A manhunt continues for the person or people involved in the attack. Police are asking anyone with information or footage related to the slayings to call 208-883-7180 or tipline@ci.moscow.id.us.