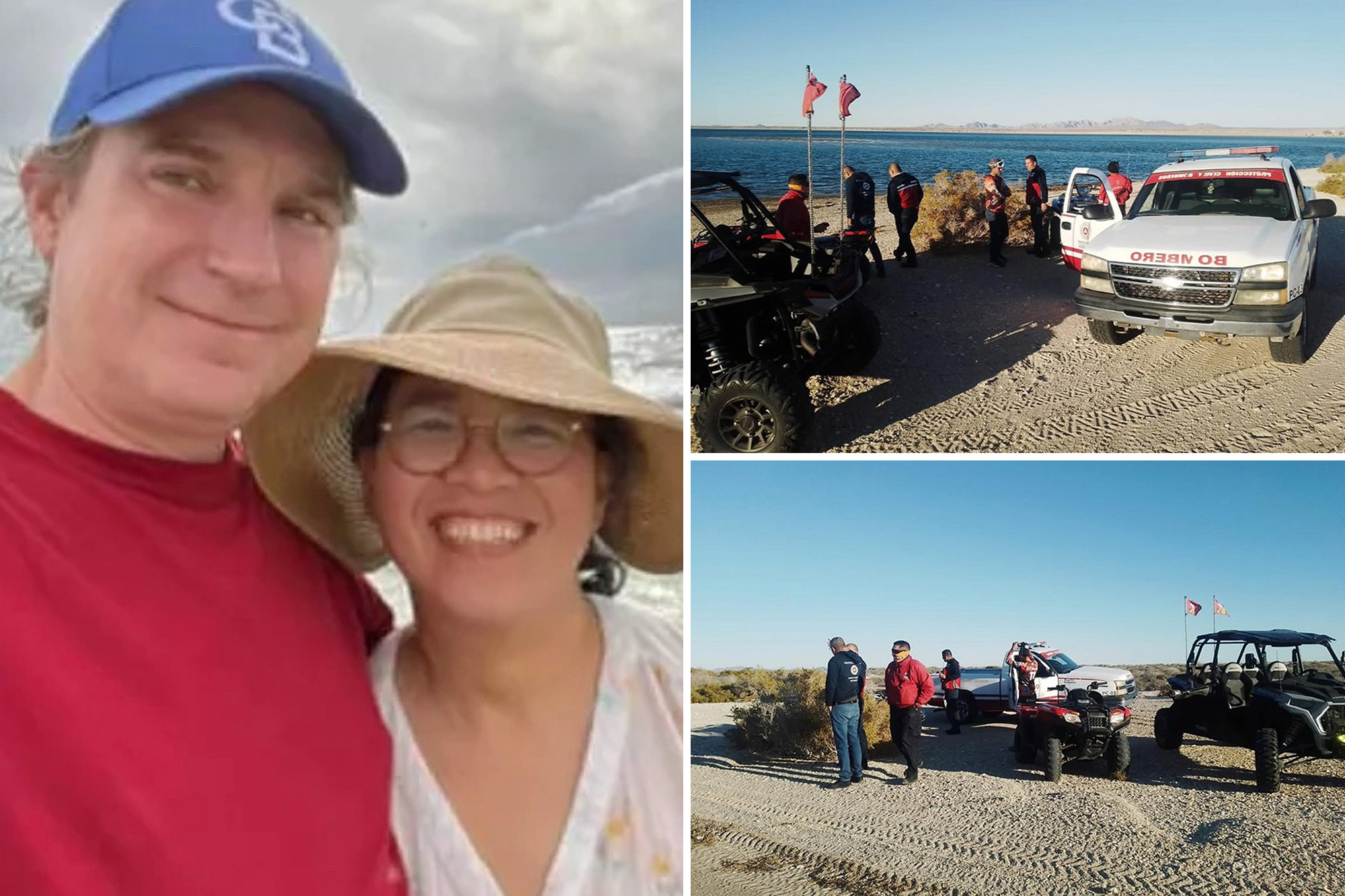 A body of a woman has been discovered offshore in Mexico during the search for an Arizona couple who vanished while kayaking on Thanksgiving.

Flagstaff residents Corey Allen and his wife, Yeon-Su Kim, were on the water near Rocky Point with their daughter at about 1 p.m. Thursday when strong gusts of wind picked up, according to a GoFundMe page to help find the couple.

Allen took his daughter to the shore and went back to look for his wife, according to the fundraiser’s organizer, Lisa Aumack, who said both people disappeared.

On Sunday, Mexican navy officials announced that the body of a woman matching Yeon-Su’s description was located near the Mayan Palace hotel, the Arizona Republic reported.

Authorities did not immediately confirm the identity of the woman.

“We appreciate the support of the volunteers who have come forward to help, in addition to private businesses and groups of US residents who have provided support to continue the search efforts,” the Civil Protection and Firefighters in Puerto Peñasco said in a statement.

The couple’s daughter, who is a minor, has been handed over to relatives who traveled to the scene, according to the paper.

Family and friends were holding out hope that the husband and wife would be found.
Facebook/Coordinación de Protec

“They are amazing friends and wonderful parents to two exceptional kids. We are praying that they are found alive and able to be brought back to their kids who love them and depend on them,” she added.

Allen is a real estate agent and Kim is a professor at Northern Arizona University, which said in a statement Sunday that the school and local community were “hoping and praying” the two are found alive.

“Yeon-Su is a respected member of our NAU faculty and is well known for the warmth she shares with everyone she works with and her passion for our forestry mission,” the university said.