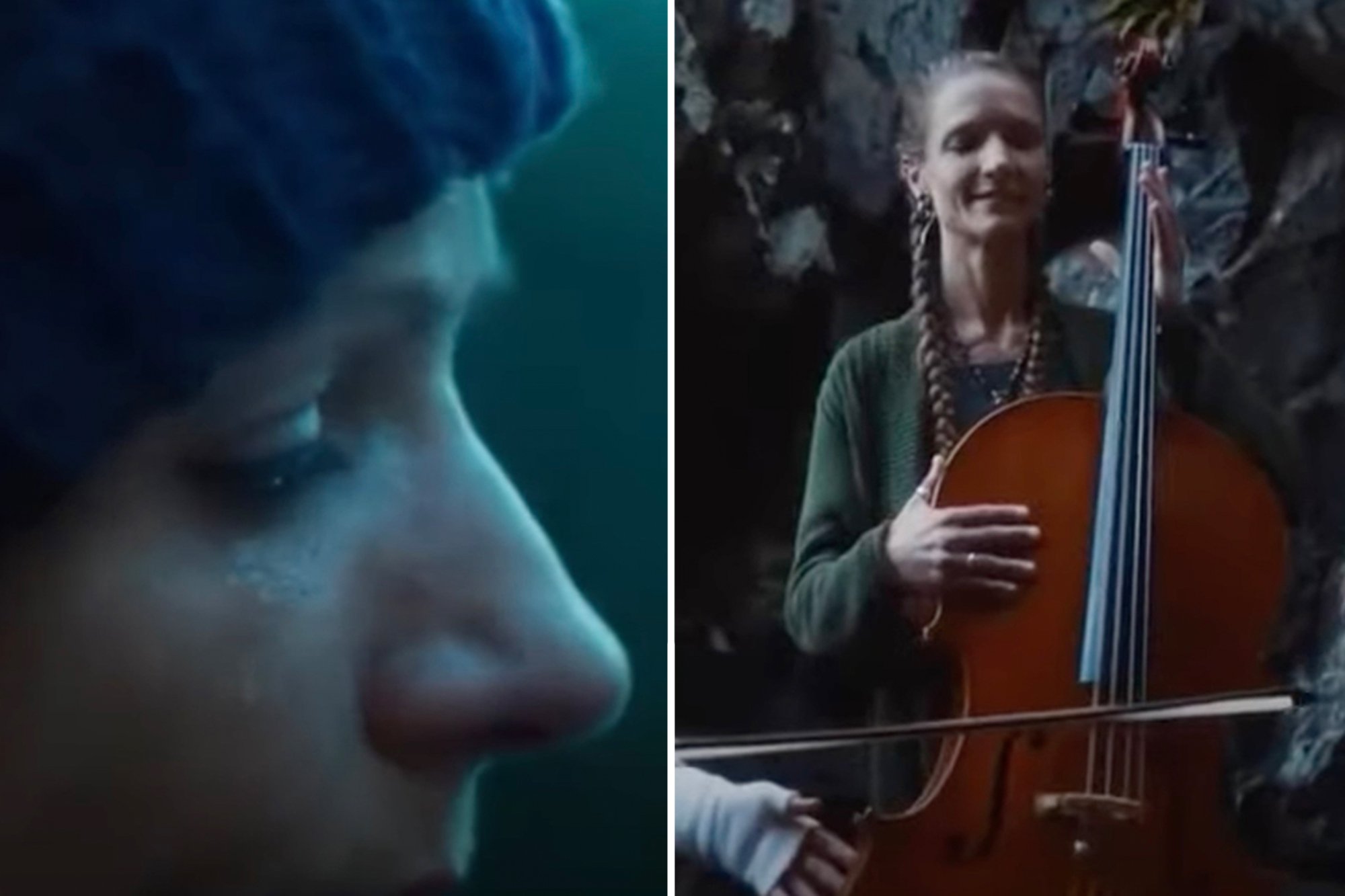 The video titled, “All Is Beauty,” chronicles the decision of Jennyfer Hatch — a 37-year-old Canadian woman — to voluntarily euthanize herself due to suffering from Ehlers-Danlos syndrome.

In the video, Hatch opens by stating that “dying in a hospital bed” is “not what’s natural.”

“Last breaths are sacred. Even though as I seek help to end my life, with all the pain and in these final moments, there is still so much beauty,” Hatch says in the Simons video.

The video — released one day after Hatch’s euthanasia — at one point displays the text “the most beautiful exit.”

Simons released a complimentary video interviewing President and Chief Executive Officer Peter Simons about the meaning of the ad.

Simons says that the ad aimed to “help people to reconnect to each other and to this hope and optimism,” which he says “is going to be needed if we’re going to build the sort of communities and spaces where we want to live and that are enjoyable to live in.”

“The All is Beauty campaign has come to an end this week. Simons is now entering their annual holiday sprint,” a spokesperson for Simons told Fox News Digital. “In this context, all of their teams’ efforts are focused on in-store and web holiday activities.”

While Canada allowed euthanasia six years ago, the practice has been limited to those with a terminal illness over the age of 18. However, in March of last year, the law was amended to allow for euthanasia for patients whose natural death is not “reasonably foreseeable,” paving the way for the mentally ill to receive medical assistance in dying (MAID) in March 2023.

The legalization of active euthanasia has proved to be controversial throughout the world, with only seven countries allowing the practice as of 2022. Belgium and the Netherlands, who have some of the most permissive euthanasia policies in the world, were the first to legalize MAID in 2002.

The ad was released a day after Hatch’s death.
YouTube / La Maison Simons

If you are struggling with suicidal thoughts or are experiencing a mental health crisis and live in New York City, you can call 1-888-NYC-WELL for free and confidential crisis counseling. If you live outside the five boroughs, you can dial the 24/7 National Suicide Prevention hotline at 988 or go to SuicidePreventionLifeline.org.