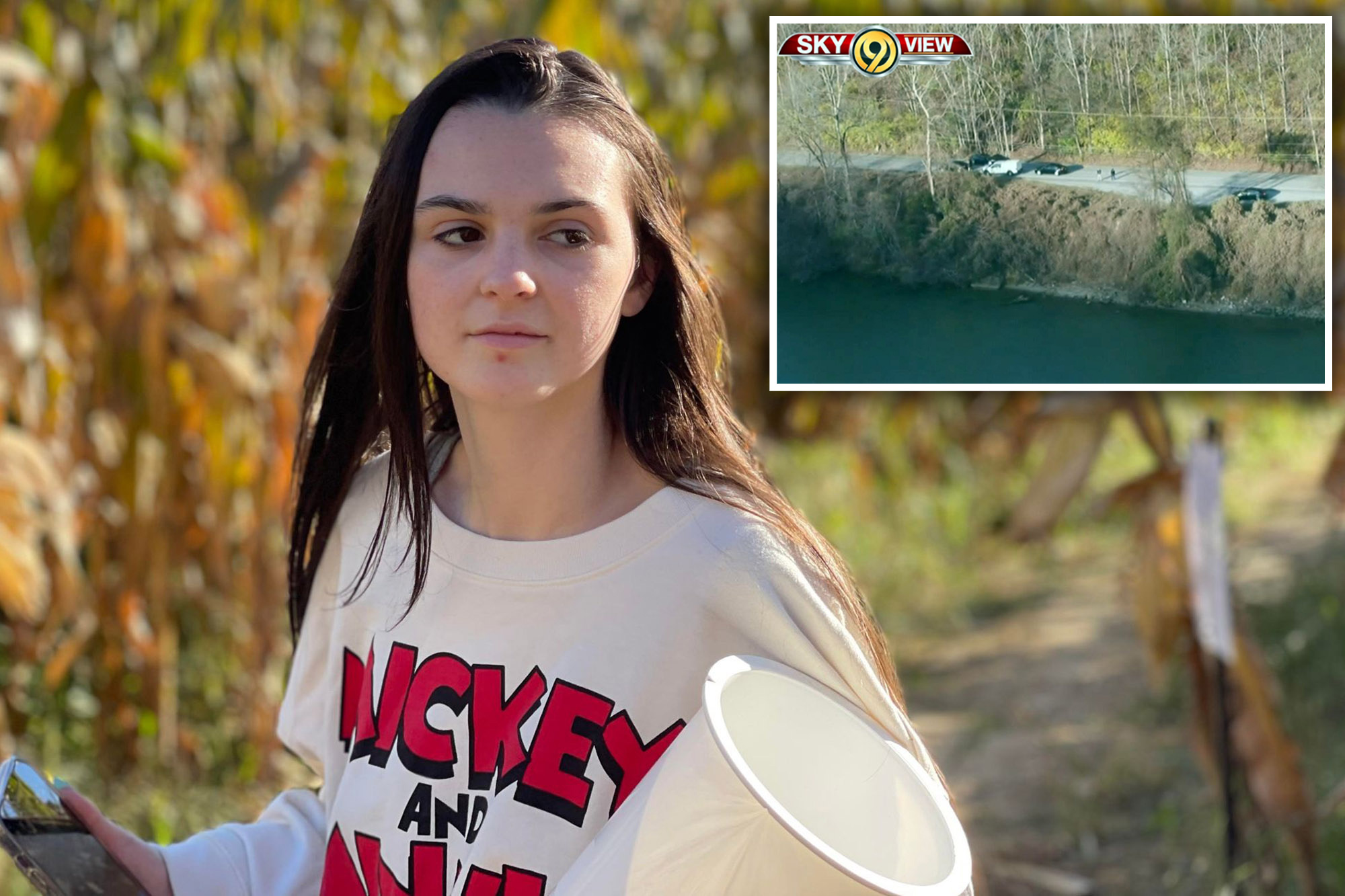 A missing 22-year-old Tennessee woman was found dead Thursday — a day after her college student boyfriend was charged with her murder when bloody evidence was found in his home.

The body of Jasmine Pace was found along Suck Creek Road in Chattanooga after she was last seen on surveillance video leaving her mother’s home on Nov. 22, Local 3 News reported.

Police found Pace’s remains a day after her boyfriend, University of Tennessee Chattanooga student Jason Chen, was charged with murder, according to News Channel 9.

When police searched his apartment, they found blood stains in the living room, bathroom, and bedroom, the outlet reported, citing an affidavit.

They also found broken glass and other evidence that suggested that a violent altercation had taken place.

Chen had recently bought cleaning supplies that were apparently used to scrub some of the evidence, according to police.

Pace’s mother, Catrina Pace, told police earlier that she tracked her daughter’s Chevrolet Equinox on Nov. 26 by using the MyChevyApp, the affidavit states. She called 911 when she located the vehicle and told them that Jasmine had shared her location with her on Nov. 23 using a pin drop via text, officials said.

Catrina and her husband went to the address on Tremont Street and found out from residents that Chen lived there, the affidavit says.

The apartment was empty but the mother found Jasmine’s driver’s license and credit cards, according to the document, which said a neighbor told her there was a loud disturbance at about 2 a.m. that day.

“The outpouring of true love and support from the community this past week has meant more than I can explain,” Pace’s mom Catrina wrote on Facebook.Facebook/Jasmine Pace

Police did not locate Chen that day but returned on Nov. 27 with a warrant and discovered the gruesome evidence.

The following day, police obtained surveillance footage from the complex that captured the suspect leaving the property while wearing a mask and a black cloth wrapped around his hand, News Channel 9 said.

They used the MyChevyApp to track the vehicle to the home of Chen’s family in Nolensville, about two hours northwest of Chattanooga, where they took him into custody on Tuesday, officials said.

The suspect had lacerations on his hand, according to the affidavit cited by News Channel 9.

On Wednesday, he was charged with first-degree murder.

“Our hearts are with Jasmine’s family tonight as they deal with unimaginably difficult news. We are grateful that thanks to the hard work of the Chattanooga Police Department she may now be laid to rest surrounded by the friends and family that so deeply loved her,” Hamilton County District Attorney Coty Wamp said in a statement to Local 3 News.

“The State of Tennessee is focused on prosecuting Jason Chen to the fullest extent of the law. In this case, justice will prevail,” he added.

A spokesperson for the University of Tennessee Chattanooga told News Channel 9 in a statement that the school “is actively monitoring a situation involving one of our students, Jason Chen.

The woman’s body was discovered in the 1000 Block of Suck Creek Road in Chattanooga.News 9

“We are cooperating with law enforcement authorities regarding this matter and will continue to do so. We are unable to provide additional information due to student privacy laws,” the rep added.

Catrina thanked the community for its support during the agonizing search.

“The outpouring of true love and support from the community this past week has meant more than I can explain. I ask that our community and everyone that has been affected by this horrific event, everyone that has a daughter, a sister, a mother, a grandmother, can sympathize with what we are being forced to process,” she wrote on Facebook.