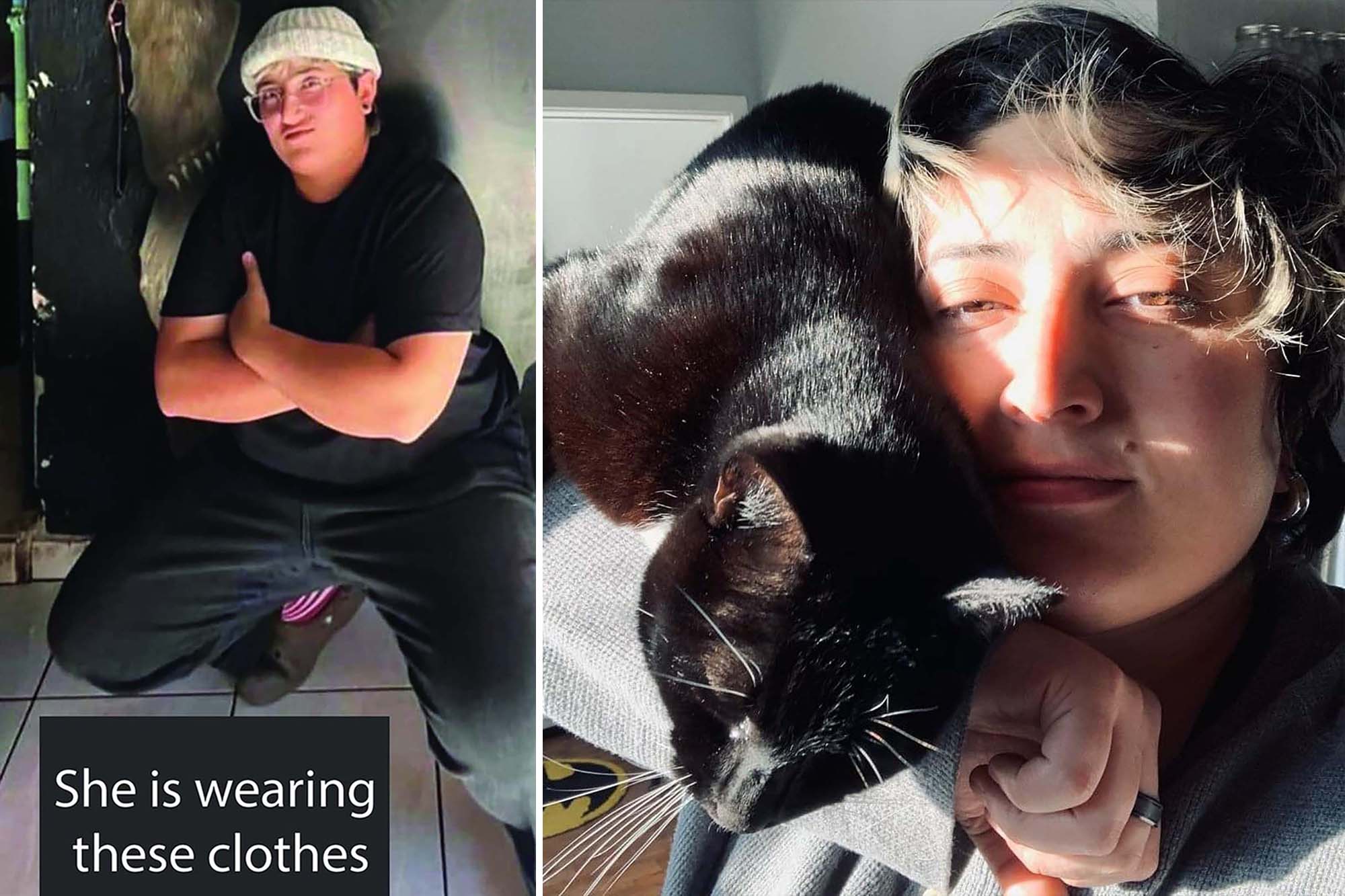 A California woman is missing after she was allegedly snatched off the street while taking her dog for a walk in Mexico last week, according to her loved ones.

Monica De Leon, 29, of San Mateo, was walking her puppy on Nov. 29 around 5 p.m. when she was allegedly pulled into a van and kidnapped, KTVU reported.

She was on her way to a gym called FIT 4 LIFE in Tepatitlan, near Guadalajara, according to a Facebook group “Help Us Find Monica De Leon,” which has amassed over 600 members.

Her disappearance was reported to the US State Department for citizens missing abroad. Her family and members of the Facebook group are urging California Senator Alex Padilla and Congresswoman Jackie Speier to help in the search.

Speier told SFGate in a statement, “I am actively engaged in the case and in daily contact with the family and various federal agencies. It is imperative that we do everything possible to find Monica.”

The missing woman’s brother, Gustavo De Leon, thanked members of the Facebook group for their efforts in the search.

She was on her way to a gym called FIT 4 LIFE in Tepatitlan, near Guadalajara, when she went missing on Nov. 29. Facebook / Help Us Find Monica D

The missing woman’s brother, Gustavo De Leon, also shared a post on the Facebook page, thanking those who have searched and contacted California officials for their support.

“You have been as subtle as a sledge hammer but I think that’s what we needed to get people stateside more involved,” he wrote. “My family cannot thank you all enough. I ask that you continue to do what you’ve been doing until we get Monica back home.”

The 29-year-old was last seen wearing a black T-shirt and black pants. She reportedly is about 5-feet-5-inches tall and has short black hair with blonde highlights.

It’s unclear if De Leon was visiting or living in Mexico at the time of her disappearance.

Officials have not shared whether De Leon was living in or visiting Mexico at the time of her disappearance.Facebook / Help Us Find Monica D

A Facebook group dedicated to searching for De Leon has gained over 600 members since it was created.Facebook / Help Us Find Monica D

Her dog was apparently left in the street at the time of her abduction, according to the Facebook group.

It was not immediately clear whether someone saw her being taken or if it was discovered through surveillance video after the fact.