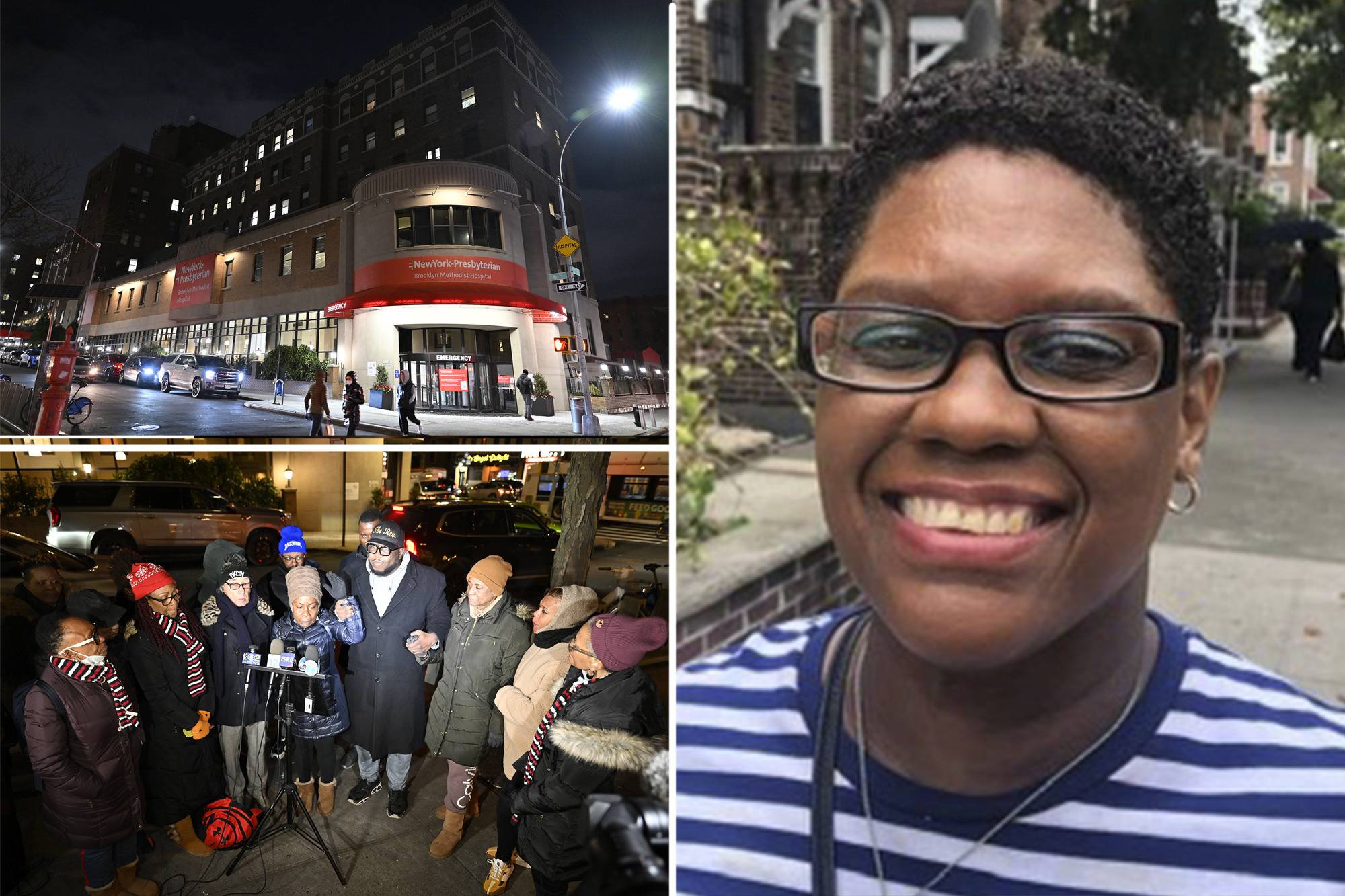 The deaf, mute and autistic woman who vanished after getting released from a Queens hospital on Christmas Eve was found Saturday — and survived by living on the subways for three weeks.

Samantha Primus’ sister Ghislaine Primus and two good Samaritans located the missing woman at the Bowling Green station in Lower Manhattan after getting a tip she was riding the 1 train.

Samantha was dehydrated, 10 pounds lighter and had swollen feet, she said.

“She was wearing slippers and a pair of socks in … this cold, and she survived jumping from train to train, looking and hoping that she was going to get home. And we found her,” added Ghislaine and Samantha’s sister, Sophia Primus.

Samantha is now being treated at Methodist Hospital in Park Slope, her family said, as they weigh their legal options against Queens Hospital Center, which they claim prematurely discharged the 46-year-old on a freezing cold night.

Samantha left her sister Joanna Peck’s Elmont house, where she was staying for the holidays, early Dec. 23 in an effort to find her way back to her mother’s house in Brooklyn.

That evening, a bystander in Queens found Samantha lying on the ground in 18-degree weather in apparent need of help.

EMS took her to Queens Hospital Center, but the staff let the deaf and nonverbal woman walk back out at 2 a.m. — when temperatures hit a frigid 7 degrees — with nothing but a list of homeless shelters.

“If they had done their duty, my sister would not have gone through these horrendous three weeks in the cold. An apology will never be enough. We wonder what hearts and heads work at this hospital,” Sophia said, adding her sister arrived at the hospital with no identification.

The family is now pursuing legal action against the hospital, claiming the hospital neglected to take the proper care in discharging the disabled woman.

“If the Nassau County police report is accurate, then clearly this hospital was not only negligent but heartless, and appropriate legal action will be instituted,” the family’s lawyer, Sanford Rubenstein, said. “The city has to be held accountable for the actions of those who work for them in their hospitals.”

Samantha is deaf, nonverbal and on the autism spectrum.Courtesy of the Primus family

Samantha’s family has spent the last three weeks constantly searching for her, paying extra close attention to the trains as most tipsters reported seeing her riding the rails.

In spite of that, no police officers patrolling the subways came in contact with the woman, said Rev. Kevin McCall of the Crisis Action Center.

Samantha was released from the hospital at 2 a.m. Christmas Eve with a list of homeless shelters.Courtesy of the Primus family

“So many police officers are patrolling the subway system but not one police officer found her. They were right there,” McCall said.