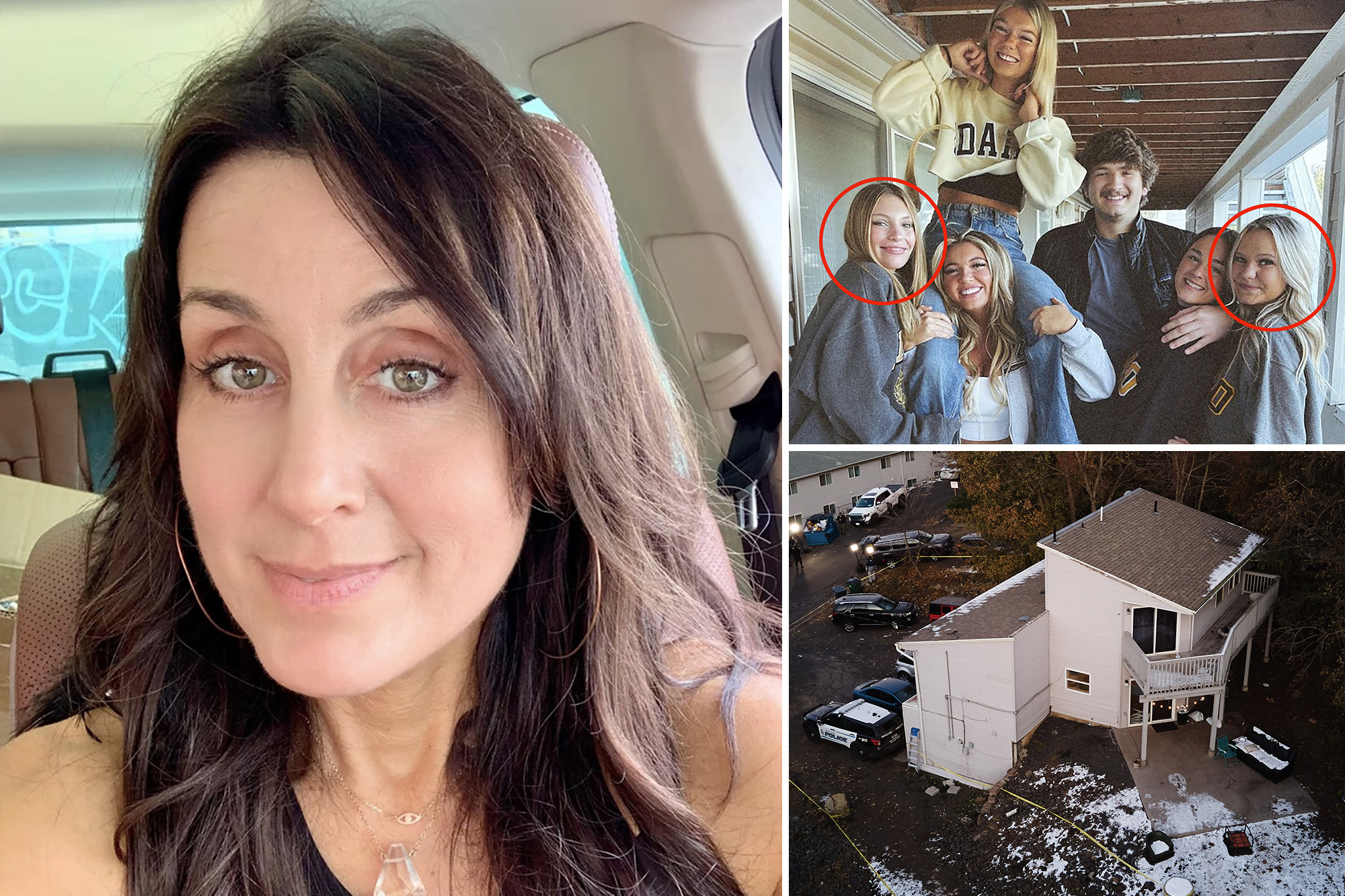 A California woman is defending the roommate who didn’t call 911 after Bryan Kohberger allegedly killed four University of Idaho students – saying she reacted in a similar fashion after a rape at the University of Buffalo about 30 years ago.

Alanna Zabel, 50, of Santa Monica, was living in a three-story home with five Chi Omega sorority sisters in 1992 when one of them was brutally attacked and raped, the Independent reported.

When she entered the home she was overcome with an odd smell, which she discounted at first.

“I was drunk and didn’t understand why it smelled weird and I just kind of crashed in my room,” Zabel told the news outlet.

A short time later, she said, she heard someone enter her room briefly before leaving. She thought it was one of her roommates, but it turned out the intruder was the attacker.

The next morning, Zabel discovered her roommate, who was lying in a pool of blood that she didn’t notice.

“I had a really unique experience as I found my housemate and I didn’t see the blood,” she told the Independent. “I just saw liquid. My friend was taking her pulse and I thought that she had choked on her own vomit. Right away I said it was vomit.

“Then when the paramedics arrived, they stepped into the room and said the word ‘blood.’ And in that millisecond the entire room was red,” she added.

Zabel explained that her inability to register the blood at first was the result of a defense mechanism against trauma.

Zabel said she also had a delayed reaction due to trauma when she saw her roommate covered in blood.Courtesy Alanna Zabel

“But then when we are in a state of trauma, the mind will protect us. If we can’t experience something without damage, the mind will block it out,” Zabel told the outlet.

“That blows my mind to this day and humbles me,” she added.

Zabel said her harrowing experience gave her insight into how Dylan Mortensen, 21, waited for eight hours to contact cops after she saw a black-clad figure when she opened her bedroom door after hearing a noise on the night of the Nov. 13 massacre.

“You feel a tsunami of chaos and horror so I can understand why she froze and why you don’t know what to do,” Zabel said.

“You second-check yourself. If there’s even a one percent chance that something traumatic isn’t true then you lean in and believe it’s not true,” she added.

“When we are in a state of trauma, the mind will protect us. If we can’t experience something without damage, the mind will block it out,” she said.Twitter / @alannazabel

“I carry the guilt wondering if I had called earlier would she have had as much damage,” she told the Indpendent, adding that she felt a responsibility to speak out in defense of Mortensen.

“I understand the anguish when you read the affidavit. I also thought, ‘Oh god, you saw him!’ But you have to look beyond that as a human and see that this 19-year-old girl has experienced something atypical, horrific and traumatic,” Zabel said.

She said Mortensen “will look and live with this for the rest of her life… and just one comment has the ability to crush someone’s spirit.”

Her roommate’s attacker was eventually convicted of rape and attempted murder.

Kohberger, 28, who was a PhD student in criminology at Washington State University at the time of the crime, faces four counts of first-degree murder in the deaths of Kaylee Goncalves, 21, Madison Mogen, 21, Xana Kernodle, 20, and Kernodle’s boyfriend Ethan Chapin, 20.

“She was probably really, really scared. Until we have any more information, I think everyone should stop passing judgments because you don’t know what you would do in that situation,” Alivea told NewsNation.