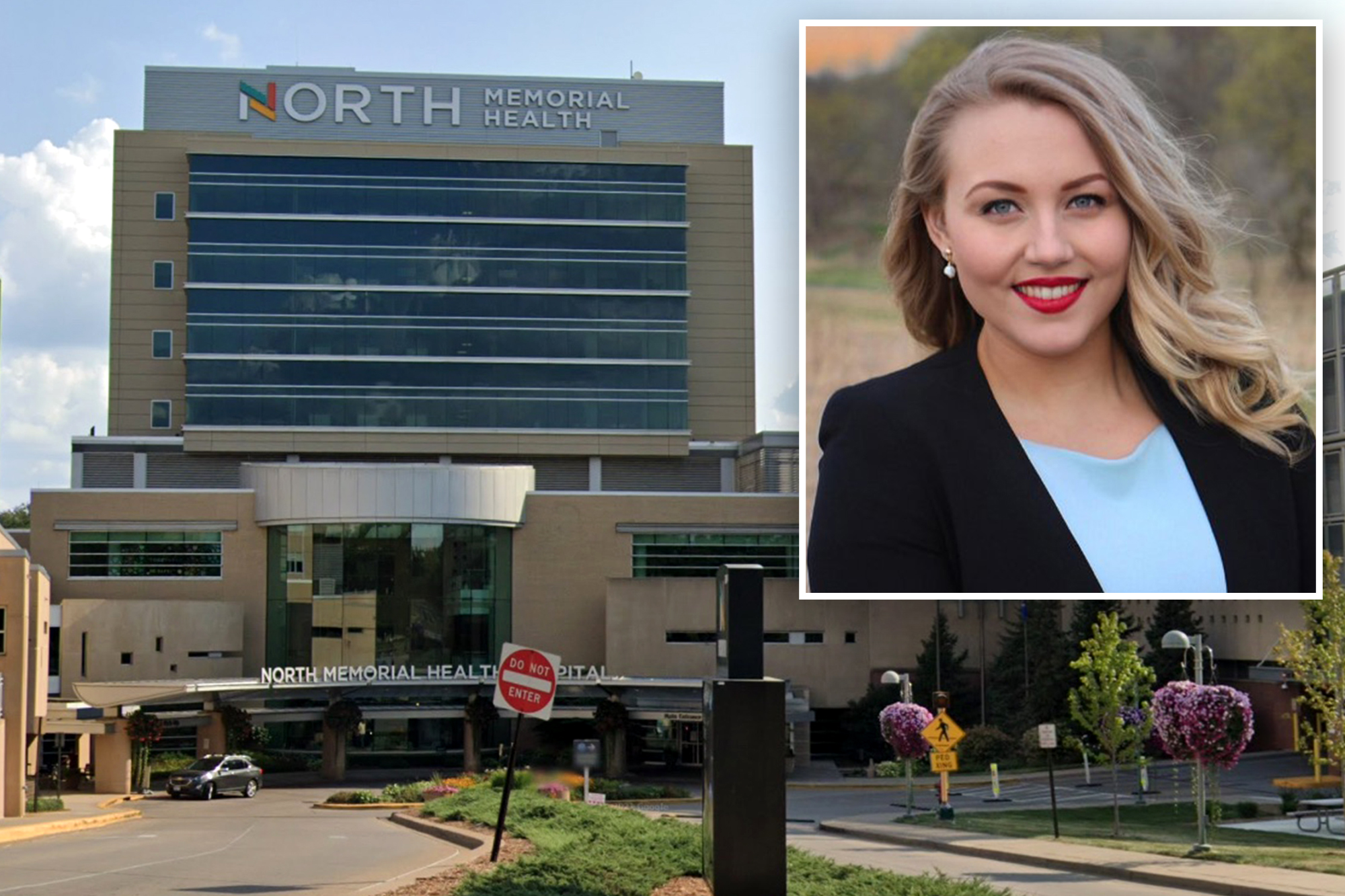 A deaf Minnesota woman has won a $180,000 settlement from a hospital that denied her a job as a greeter, telling her that pandemic masking rules would impede her ability to lip-read.

Kayla Vogt, 26, of Maple Grove, claimed in a federal lawsuit against North Memorial Health that she was qualified for the job she applied for in 2020 at its hospital in Robbinsdale, the Star Tribune reported.

Vogt said in the filing that she wears hearing aids that permit her to “hear people speaking without any difficulty. Vogt can communicate verbally [and] can also communicate with American Sign Language,” according to the news outlet.

Kayla Vogt, 26, who is deaf, was denied a job by North Memorial Health in Minnesota because it said she’d find it difficult to lip-read during mask use amid the pandemic.umnews/Twitter

Greeters “needed to communicate quickly and succinctly with visitors regarding visitor policy, assess visitors’ understanding and compliance, and troubleshoot [while] communication was significantly hindered by COVID-necessitated face masks,” the hospital argued.

On Thursday, Vogt and North Memorial Health reached a consent decree for the settlement in US District Court in Minneapolis – meaning the hospital system makes no admission of wrongdoing but agrees to shell out the money and take other actions to address rights protected under the Americans with Disabilities Act, the Star Tribune said.

“Unfortunately, some employers continue to discriminate against deaf applicants based on myths, fears and stereotypes about their ability to do the job because of their disability,” said Gregory Gochanour, an attorney for the Equal Employment Opportunity Commission, which sued on the woman’s behalf.

North Memorial Health and Vogt reached a consent decree in which she’ll be paid $180,000.Google Maps

North Memorial told the paper in a statement: “We recognize that our [hiring] processes in place for temporary roles may have been compromised during the height of the COVID-19 pandemic, and we understand Ms. Vogt’s disappointment in the decisions that were made at that time.”

It added that it has “reviewed specific practices following this case and will continue to strive to ensure our customers, our current, past and future team members, and our providers feel valued and respected.”

Under the two-year term of the decree, the hospital system must “apply its disability anti-discrimination and reasonable accommodation policies” to all applicants and provide training to staffers involved in hiring.

Vogt, a student at the University of Minnesota’s College of Continuing and Professional Studies, was featured in a college article in August 2021, where she described her experience with North Memorial.

“After I self-identified as an individual with deafness and requested a reasonable accommodation, I was fired instantly without their further attempt to work with me. … Ultimately, it affected my career choices and how I navigate the world,” she said.

Vogt said described on YouTube how a genetics company declined her request to use sign language in a presentation.@kaylahvogt9221/YouTube

That year she also shared on YouTube her experience with a genetics company that wanted to share her story during Deaf Awareness Month but refused to let her tell it in American Sign Language, the Daily Mail reported.

“I wanted to find out why I am deaf, so I did a DNA test with 23andMe and I found out that my deafness was genetic,” she said, the outlet reported.

“I decided to submit my story to 23andMe to share that my deafness is genetic and how I get to experience the gift of sign language – American Sign Language,” Vogt said.

“They reached out to me they say they loved my story, ‘It’s so powerful,” and they want to feature me for Deaf Awareness Month,” she said.

“I responded, I was like, ‘Yeah, let’s do it,’ and I let them know that I wanted to do my story in ASL because that is what my story is about – ASL,” Vogt continued, adding that the company refused.

“They would not let me share my story in ASL because it does not fit the context. So, I decided to take the story in my own hands,’ she said.

Vogt’s settlement with North Memorial reportedly covers $75,000 in compensatory damages, about $44,000 in back pay and about $61,000 for her attorney’s fees.