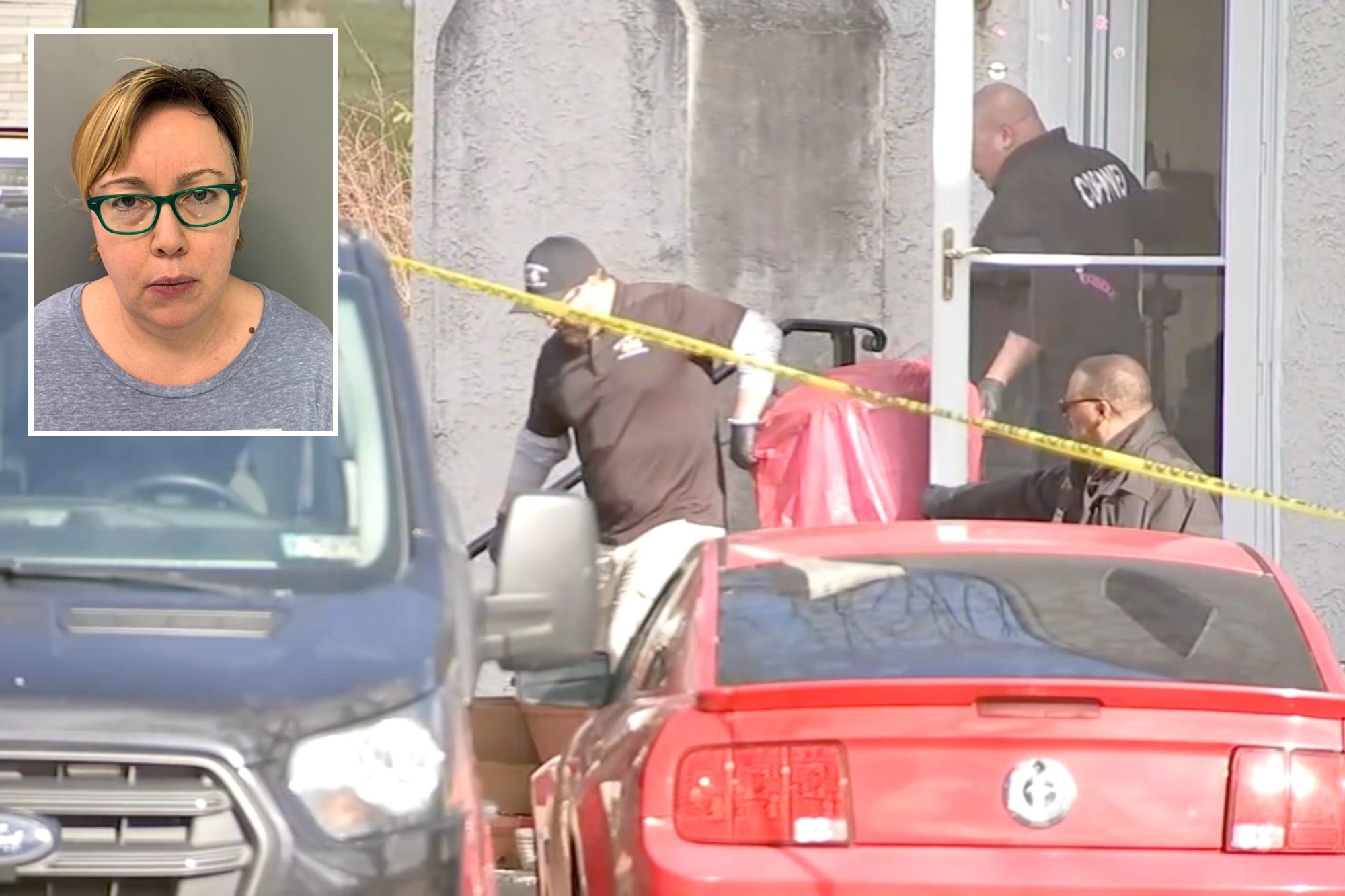 A Pennsylvania woman allegedly shot both of her elderly parents in the head before mutilating their bodies with a chainsaw over the course of nine days, officials said.

An autopsy found that the couple, both in their 70s, was each shot once in the head at close range.

“We hope and pray that that happened first,” Steele said.

Police found the graphic scene at 10:30 p.m. Tuesday after Verity’s brother called for police to conduct a wellness check on the Jenkintown home on Beverly Road. Family members said they had not heard the couple’s voices since Jan. 7.

Upon entering the home, officers were struck by the overpowering stench of decomposing bodies and immediately found Reid, who was “wrapped in a white sheet and comforter.”

“They were also unfortunately able to see that there was evidence of Miriam in the house also, and she was deceased,” Steele said.

Verity Beck is accused of killing her elderly parents and dismembering their bodies with a chainsaw.MontcopaDA/Facebook

“There were signs of extreme trauma, and I’ll tell you that the chainsaw was found. And both Reid and Miriam were found in different stages of dismemberment.”

Verity, who lived with her parents, allegedly used the chainsaw on her parents and placed their dismembered body parts in trash bags before disposing of them in two different trash cans.

Verity’s brother called 911 after he had visited the home and noticed what looked like a body hidden beneath a blanket, according to a criminal complaint obtained by ABC 6.

The alleged killer reportedly told her brother that things at the home had “been bad.”

Police were hit with the overwhelming smell of decomposing remains.
6ABC

Reid and Miriam were likely shot before they were dismembered.
6ABC

Verity’s brother reportedly called for a welfare check at the Beverly Road house in Jenkintown.
6ABC

The brother urged Verity to call the police, but she told him that she needed “more time,” the complaint alleges. He left the house and called 911.

Steele could not share a motive for the gruesome crime but said there was evidence that Verity had tried breaking into a safe in the home.