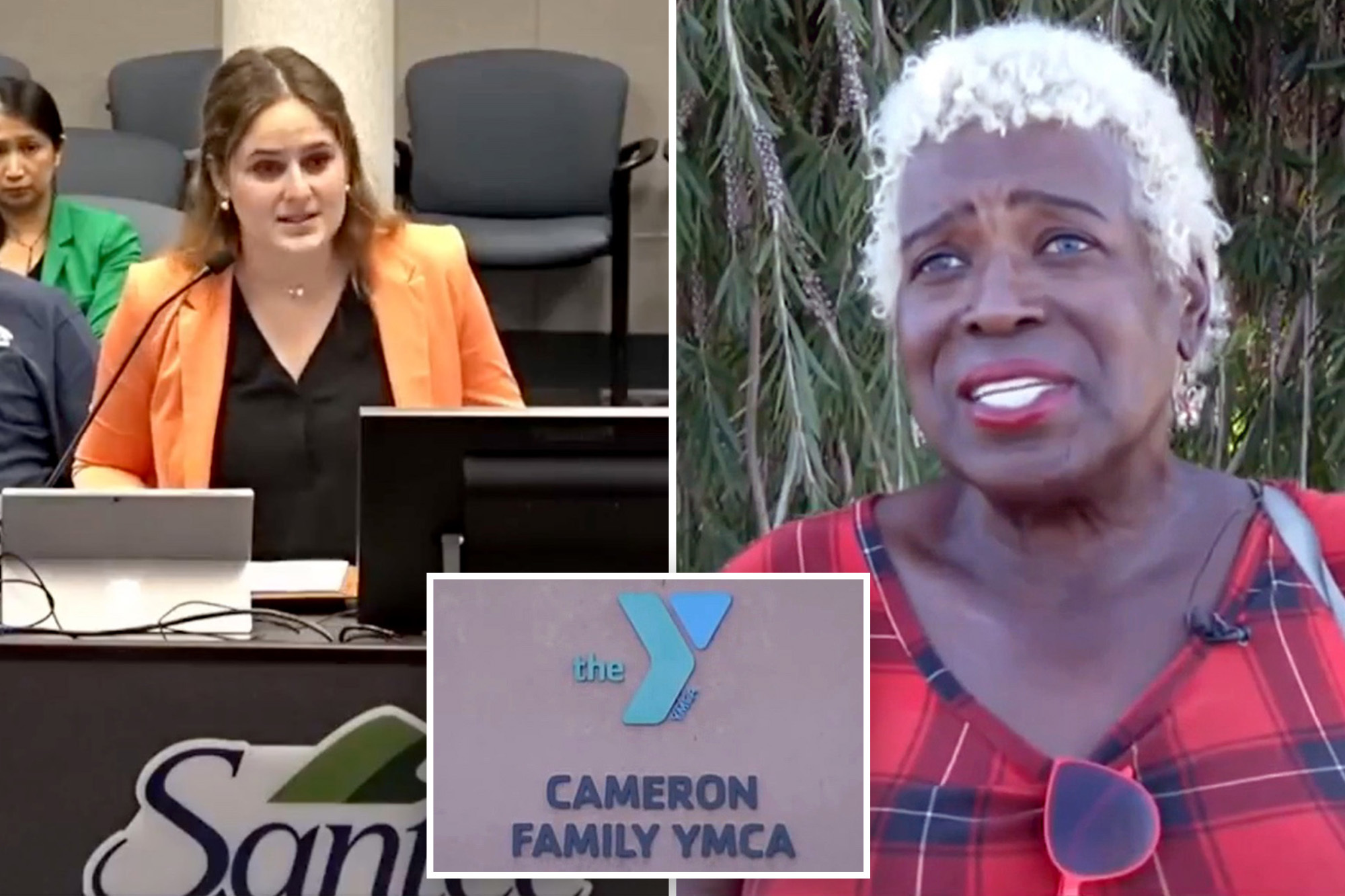 The transgender woman at the center of a controversy at a YMCA outside San Diego said she was “thunderstruck” by the outcry spurred by a teenage girl’s complaint.

Christynne Wood, 66, said she didn’t even know the younger YMCA member had spoken out about her to the Santee City Council until a friend called to offer support and sympathy after the videotaped comments went viral, the San Diego Union-Tribune reported.

“I went, ‘What video?’” Wood said. The friend sent her an Instagram link to a clip of the council meeting.

“I watched it and just started crying,” Wood said Thursday. “Twice this is happening to me? I just couldn’t believe it.”

Rebecca Philips, 17, said she was changing after swimming one-day last month at the Santee YMCA when she spotted a naked trans woman in the changing rooms. Philips, whose comments have since sparked protests at the YMCA, thought the person she saw was a man.

Christynne Wood said she didn’t even know the younger YMCA member had spoken out about her to the Santee City Council.
NBC San Diego

17-year-old Rebecca Philips said she was changing after swimming at the YMCA when she saw a naked trans woman in the changing rooms.
City of Santee

“As I was showering after my workout I saw a naked male in the women’s locker room,’ she later told the Santee City Council. “I immediately went back into the shower, terrified, and hid behind their flimsy excuse for a curtain until he was gone.”

The Santee YMCA closed early last Wednesday after a rally that included hundreds of protesters — including groups that supported Wood and others that were pro-Philips — and brief scuffles. The YMCA is set to close again this weekend.

The Santee YMCA closed early last Wednesday after a rally that included hundreds of protesters that supported both Wood and Philips.
NBC San Diego

Wood and Phillips did not interact at the YMCA, but Phillips later told Tucker Carlson she’d seen the person’s “backside.”

“I’m in one of the most vulnerable positions that a girl can be in,” she said on Fox News, adding the situation made her feel unsafe.

It’s not the first time Wood has faced a problem being a trans woman.

“I watched it and just started crying,” Wood said. “Twice this is happening to me? I just couldn’t believe it.”Christynne Wood/Facebook

She told the Union-Tribune that in 2018, a gym in nearby El Cajon refused her access to its women’s locker room, prompting the state to sue the gym on her behalf.

“The real thing that makes me joyously happy is that the word is out there now that you can’t pull this with the transgender community,” Wood told The San Diego Union-Tribune at the time.