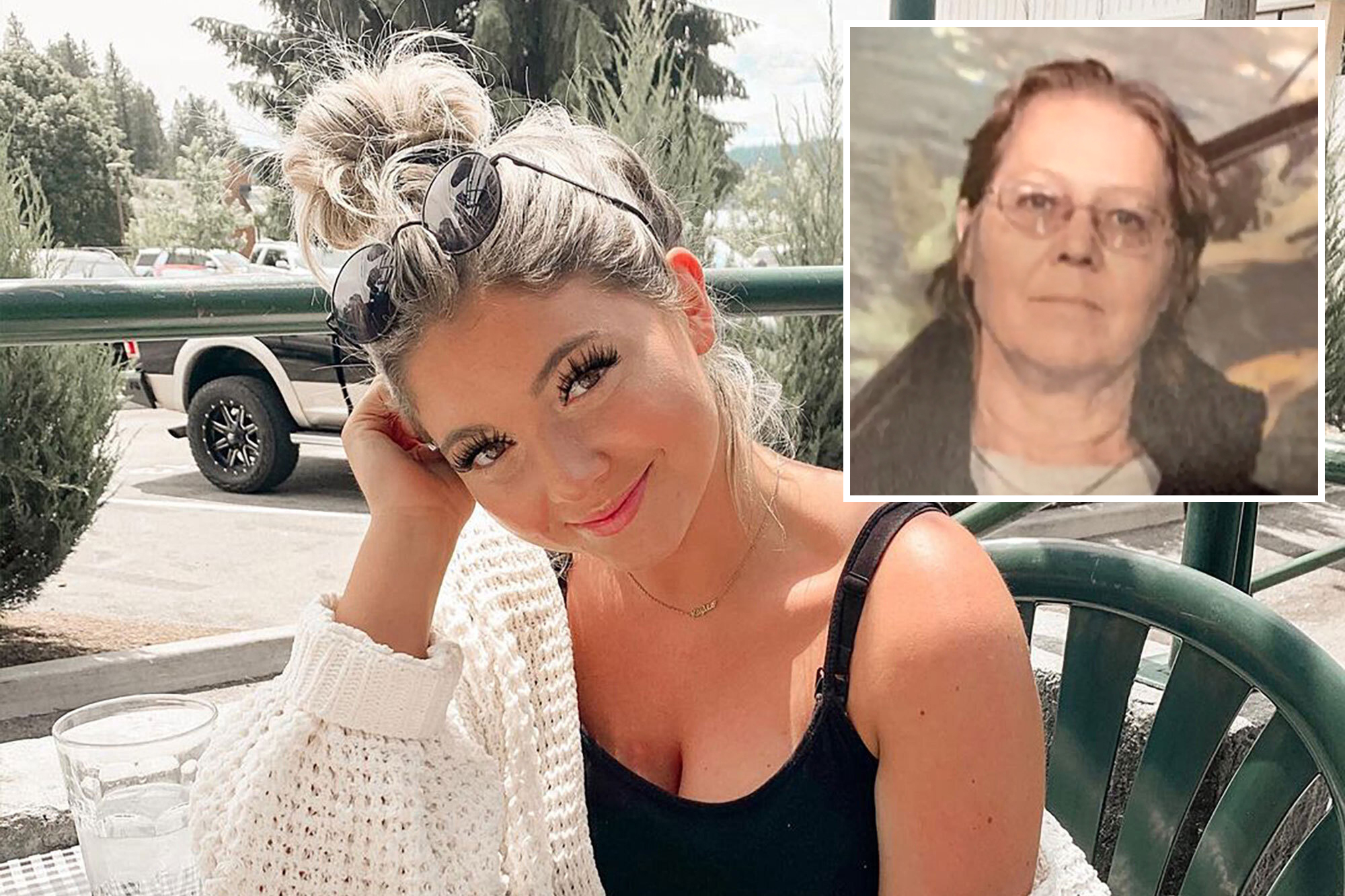 Slain University of Idaho student Kaylee Goncalves was a true crime follower who reported a possible sighting of a missing woman to police one year before her own grisly death.

Goncalves’ body was found in the same bed as that of her best friend, Madison Mogen, 21. Housemate Xana Kernodle, 20, and her boyfriend Ethan Chapin, 20, were found dead in another room.

In the wake of her murder, the Goncalves family reached out to popular true crime vlogger Olivia Vitale and reminisced about the aspiring elementary school teacher’s passion for true crime.

“I started looking at the case that [Kaylee] was following with you, and then I said, ‘I’m going to reach out because maybe she can help resolve Kaylee’s story,’” devastated father Steve Goncalves told Vitale in an exclusive interview that aired this month.

“[Kaylee] wanted to help other families find this justice.”

In fact, one year before her death, Kaylee Goncalves was briefly involved in another local mystery.

According to a police file obtained by Fox News, Goncalves called the Moscow Police Department on Oct. 5, 2021, to report a possible sighting of missing woman Sharon Archer.

Madison Mogen and Xana Kernodle were also slain in the grisly attack.Instagram / @xanakernodle

Archer, 62, had been reported as endangered missing from Coeur d’Alene, Kaylee’s hometown, the previous month.

“Kaylee told me the female was starring [sic] at her and her boyfriend when they were in the store and as they checked out [of Walmart],” Sgt. Dustin Blaker wrote in his report of the incident.

Sgt. Blaker noted that Goncalves thought she recognized Archer from a missing person poster, which she forwarded to him.

Although police followed up on the call, they were unable to obtain surveillance footage to spot Archer or her Toyota SUV. Searches of nearby hotels also turned up nothing.

Archer was found dead in her car submerged in Fernan Lake later that month, KREM2 reported.

The interaction was not Goncalves’ last run-in with police: In August 2022, just a few months before the killings, she was captured on bodycam footage at the Moscow home after officers responded to a noise complaint at the address.

Sgt. Blaker subsequently became one of the lead investigators on the Nov. 13 stabbings. Fox News reported that his affidavit was used to support the search warrant for suspect Bryan Kohberger’s apartment and office in Pullman, Wash.

Kaylee Goncalves was also caught on body cam footage in August 2022 after a noise complaint.YouTube/Law&Crime Network

Kohberger, 28, was a doctoral student in criminology at Washington State University in Pulllman, about 15 minutes from Moscow. He was arrested at his parents’ Pennsylvania home on Dec. 30.

“I just looked at him … and I couldn’t take my eyes off of him, his every movement,” Kaylee’s mother, Kristi Goncalves, told NewsNation of the first time she spotted the suspect in Latah County court.

Steve Goncalves said he was surprised to find Kohberger was “a guy that looks like a normal everyday … kid.”

Now in custody in Idaho, Kohberger faces four counts of murder and one of felony burglary. Kohberger has not entered a plea and will return to court in June.